A comprehensive history of the United States' involvement in the bitterly divisive armed conflict in Southeast Asia. 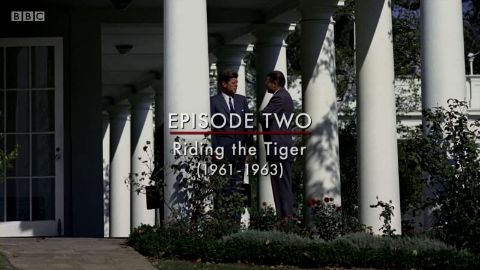