Galapagos, an archipelago formed by the ungovernable power of the elements. A paradise, dependent completely on the mercy of the currents, undergoes constant transformations, which grant the survival of all animals on land and in the water. Take a closer look at the most famous islands in the world! Be prepared to see Galapagos like you have never seen it before and you’ll be up for a surprise! Narrated by Mike Rowe 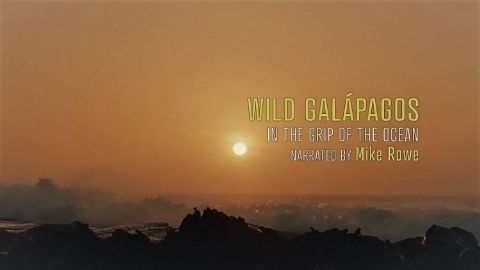 The incredible reef life and the birds, lizards and reptiles who cope with the lava rock islands of the Galapagos make this remote series of islands a unique natural habitat. The Panama and Humboldt currents regulate the seasons and the rhythm of life onshore and off. 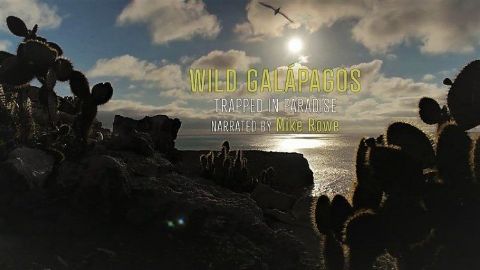 The Galapagos Islands are home to some animals that washed up on the islands millions of years ago and have made adaptations. Penguins, iguanas, tortoises and cormorants have changed so they can survive the harsh climate. But possibly the oddest adaptation is that of the Vampire finch.