Extending to 11 time zones and is situated on the territory of two continents, from the center of Europe to the Pacific Ocean, this huge country affects its scope and untouched natural resources, which in their pristine beauty of the harbor vast expanses, which lie far from the noisy and crowded cities - Moscow and Saint - Petersburg. Having a unique opportunity to show the first wild Russia in all its diversity, we commit narrator from east to west through the mountains, deserts, volcanoes, lakes, and the Arctic ice. Our amazing six-part documentary film, shot using the latest cinematic technology, bright and colorfully tells about the unique natural resources and reserves of this huge country. 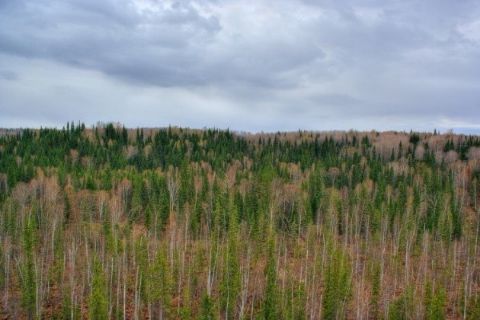 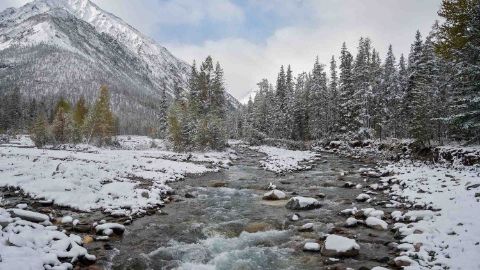