Before Burma was a country, it was a patchwork of kingdoms and dynasties, until one of the greatest religious reformations in Asian history transformed the area into a Buddhist wonderland. See the myths and monuments that united kings and peasants and created the Burmese culture that still exists today. We also show how this devotion to the Buddha is represented in the remarkable golden architecture that dots the cities and countryside with magnificent temples, stupas, pagodas, and statues. 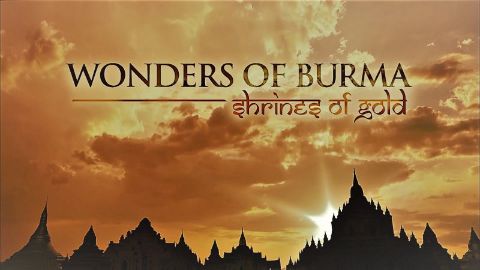 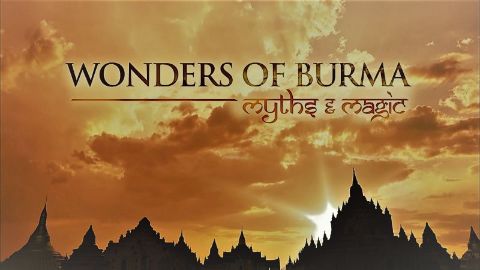