A rare and transcendent journey into the life and films of the legendary Stanley Kubrick like we've never seen before, featuring a treasure trove of unearthed interview recordings from the master himself. 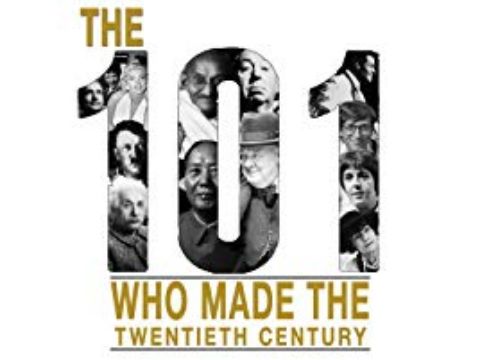 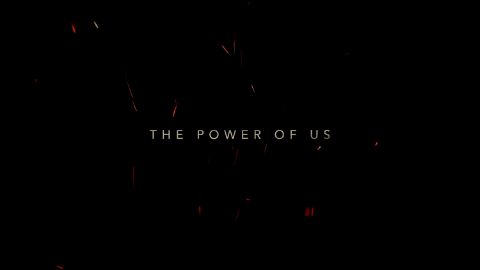 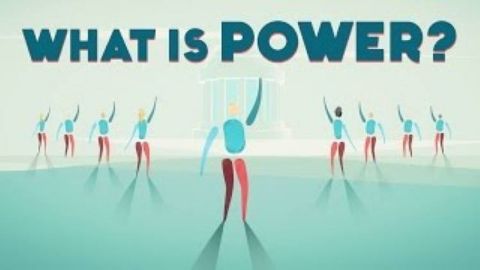 7:01
How to understand power

Every day, we move and operate within systems of power that other people have constructed. But we’re often uncomfortable talking about power. Why? Eric Liu describes the six sources of power and explains how understanding them is key to being an effective citizen. 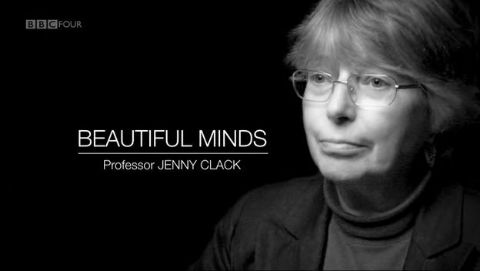 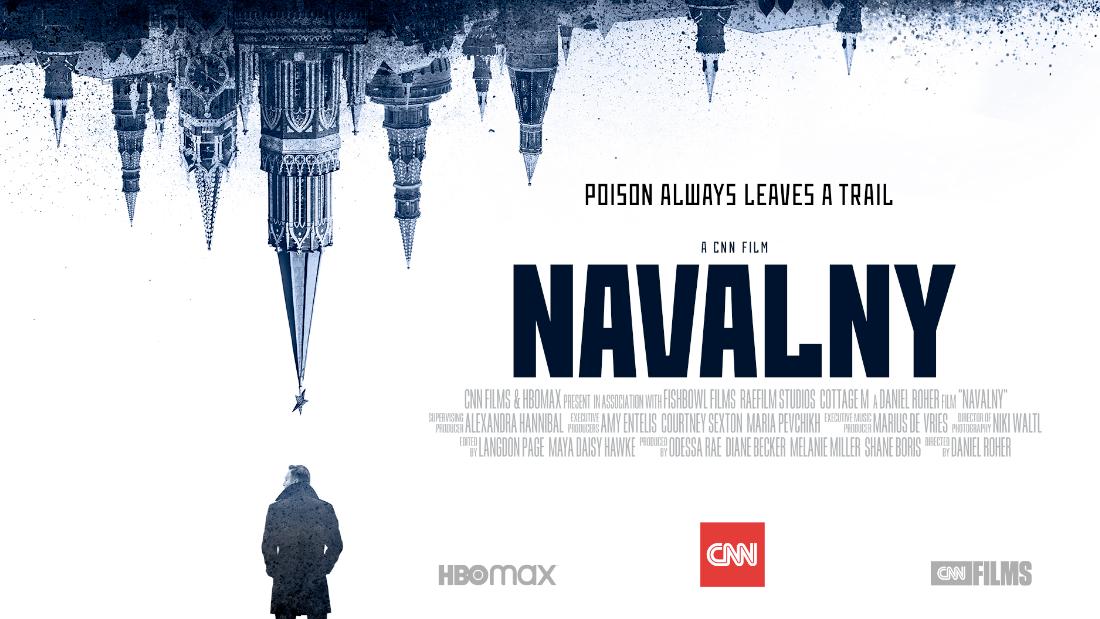 In August 2020, a plane travelling from Siberia to Moscow made an emergency landing. One of its passengers, Russian opposition leader Alexei Navalny, was deathly ill. Taken to a local Siberian hospital and eventually evacuated to Berlin, doctors there confirmed that he had been poisoned with Novichok, a nerve agent implicated in attacks on other opponents of the Russian government. President Vladimir Putin immediately cast doubt on the findings and denied any involvement. While recovering, Navalny and his team unravel the plot against him, finding evidence of the Kremlin’s involvement and prepare to go public with their findings.