The Secret Life of Chaos

Professor Jim Al-Khalili shows how chaos theory can answer a question that mankind has asked for millennia - how does a universe that starts off as dust end up with intelligent life? It's a mindbending, counterintuitive and for many people a troubling idea. 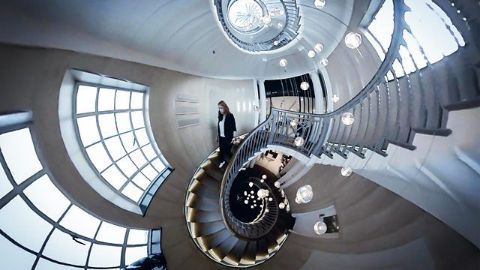 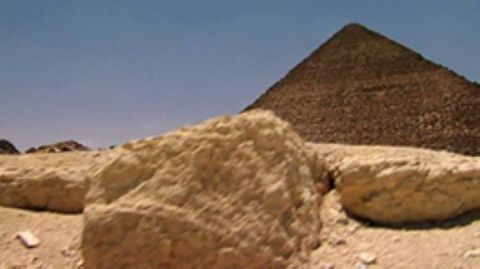 Secret codes run the world. The code of life, DNA, is the operating system for all organisms, which spawned intelligent life like us who eventually created codes of our own--language that allows us to talk and the alphabet that lets us write. 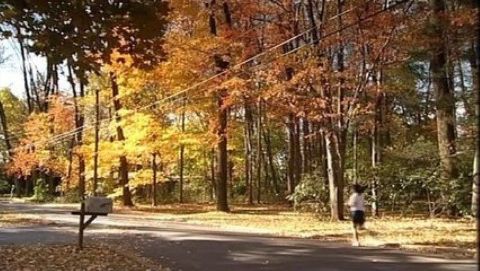 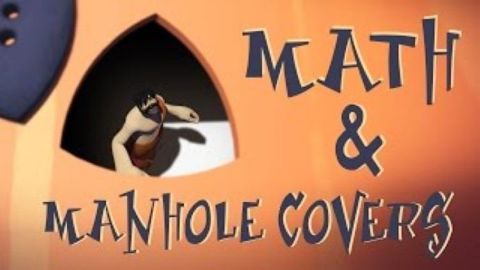 3:34
Why are manhole covers round?

Why are most manhole covers round? Sure it makes them easy to roll, and slide into place in any alignment. But there’s another, more compelling reason, involving a peculiar geometric property of circles and other shapes. Marc Chamberland explains curves of constant width and Barbier’s theorem. 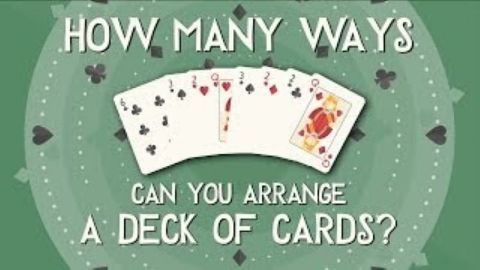 4:01
How many ways can you arrange a deck of cards?

One deck. Fifty-two cards. How many arrangements? Let's put it this way: Any time you pick up a well shuffled deck, you are almost certainly holding an arrangement of cards that has never before existed and might not exist again. Yannay Khaikin explains how factorials allow us to pinpoint the exact (very large) number of permutations in a standard deck of cards. 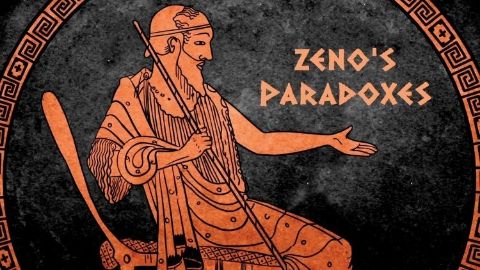 4:11
What is Zeno's Dichotomy Paradox?

Can you ever travel from one place to another? Ancient Greek philosopher Zeno of Elea gave a convincing argument that all motion is impossible - but where's the flaw in his logic? Colm Kelleher illustrates how to resolve Zeno's Dichotomy Paradox.