Many people believe the Hiroshima atomic bomb instantly incinerated nearly everyone in the Japanese city. That was true at ground zero, but not everywhere. Hiroshima government officials have been tirelessly collecting records on those killed to find out how they died. Using this "big data", NHK created a visualization of the movements of the 557,000 victims of the 6th August 1945 attack. Some did indeed perish instantly. Others burned to death in collapsed buildings. But what about the people who died in a strange "donut zone of death" days after the bombing and in areas more than 2 kilometers from ground zero? This documentary goes beyond big data to provide heart-rending accounts from people close to victims and survivors, revealing the true story of what happened on that dark day more than 70 years ago. 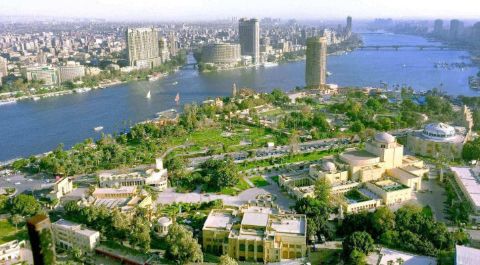 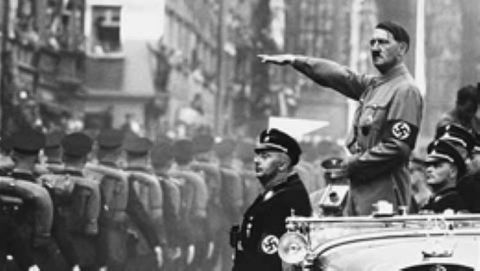