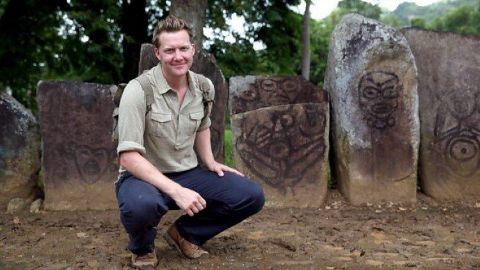 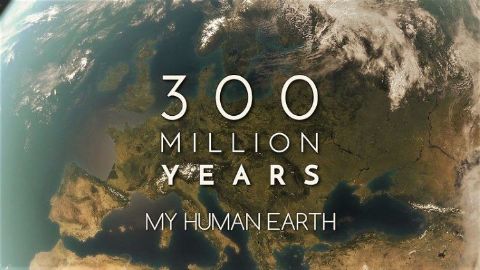 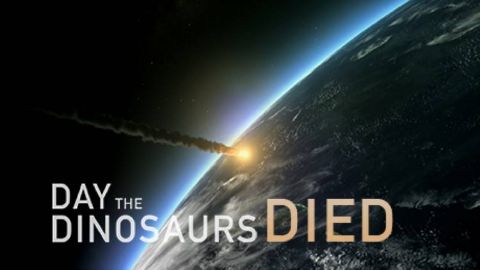 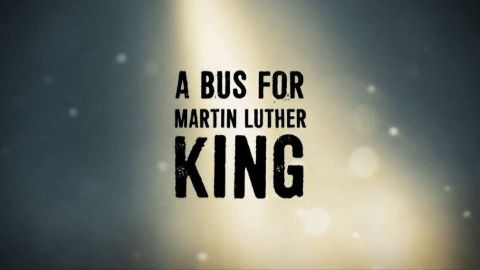 What would the Civil Rights movement in the USA have been like if Martin Luther King, Jr. had not been motivating change? How does the legacy of the American Civil War still affect the American democracy?