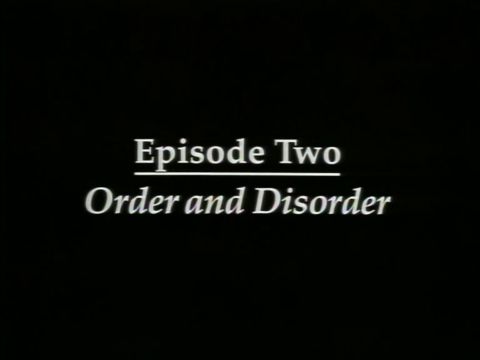 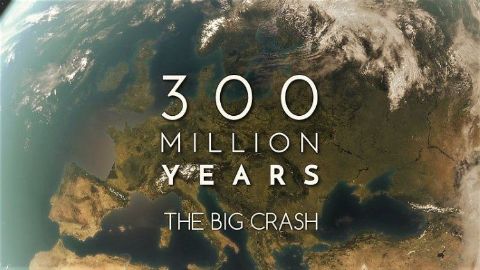 The Big Crash” relates the dramatic history of how the continent of Europe came to be – from the carboniferous period to the extinction of the dinosaurs 65 million years ago. During its long creation process Europe has “traveled” through various climate zones, has been shaped by the elements and transformed by collisions with other continents. Dinosaurs were also at home here – until the Big Crash came. 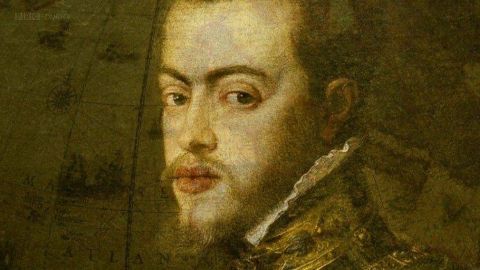