Liz Bonnin works with some of the world's leading marine biologists and campaigners to discover the true dangers of plastic in our oceans and what it means for the future of all life on our planet, including us. Trillions of pieces of plastic are choking the very lifeblood of our earth, and every marine animal, from the smallest plankton to the largest mammals, is being affected. Can we turn back this growing plastic tide before it is too late? 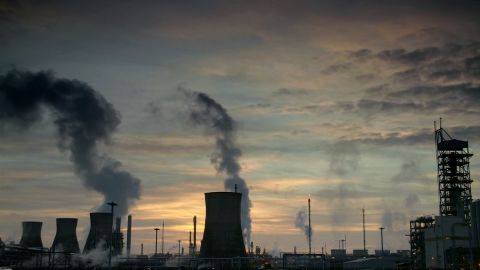 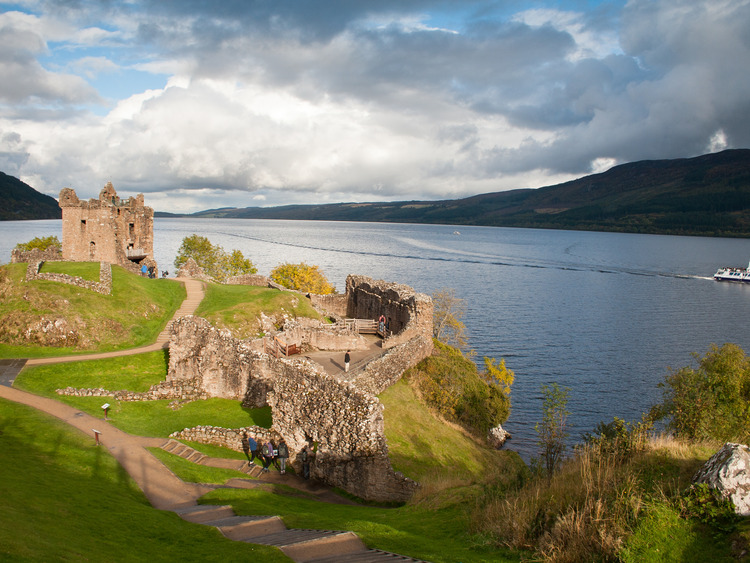 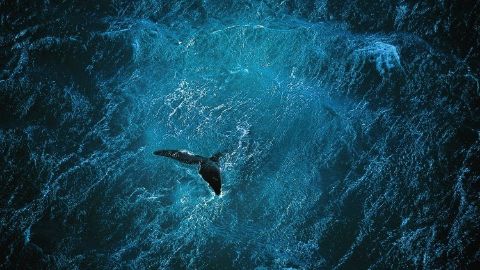 Can we imagine a film that would change the way people look at the ocean? Can we explain simply, to everyone, the greatest natural mystery of our planet? And lastly, can we help our children believe in a better and more sustainable world tomorrow? This is the triple challenge of a new cinema adventure signed by Yann Arthus-Bertrand and editor- in-chief Michael Pitiot, who brings with him the scientific missions of TARA, a unique pool of researchers, oceanographers and biologists from several countries. Thanks to its astonishing photography, the film takes us on a magnificent and unprecedented journey into the heart of the least known regions of our planet. For more info visit goodplanet.org/ 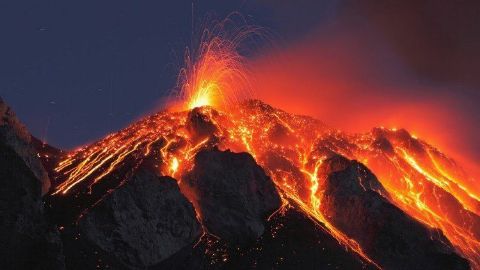 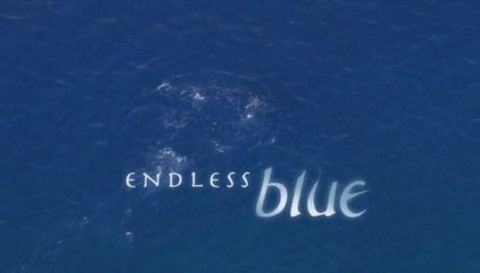 A look at sharks and whales that go to great lengths to survive in the South Pacific. 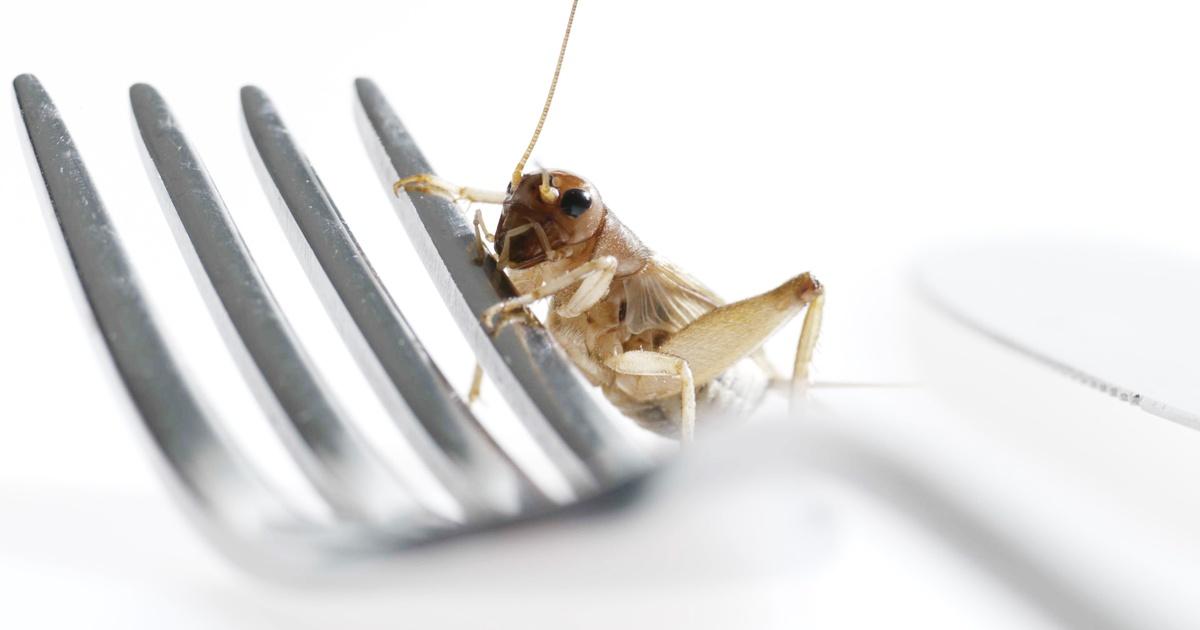 From crunchy crickets to nutty fly grubs, NOVA takes a tasty look at insect foods and how they could benefit our health and our warming planet. From Thailand to Texas, insect farmers are showing how the tiny critters stack up as an environmentally friendly alternative to beef protein and can, pound for pound, deliver better nutritional value than the finest steak. But will Americans overcome the “ick” factor and share the appetite of many cultures around the world for insect feasts?