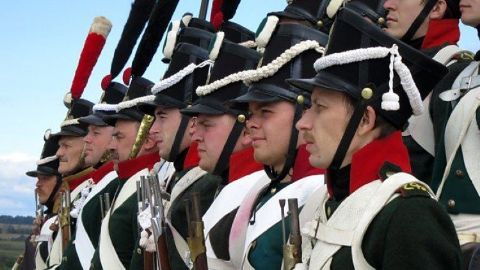 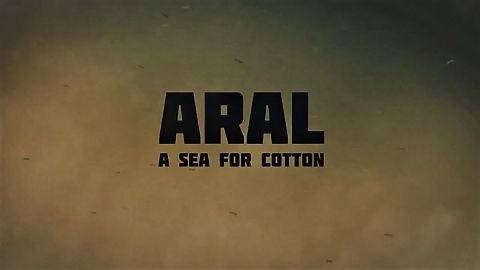 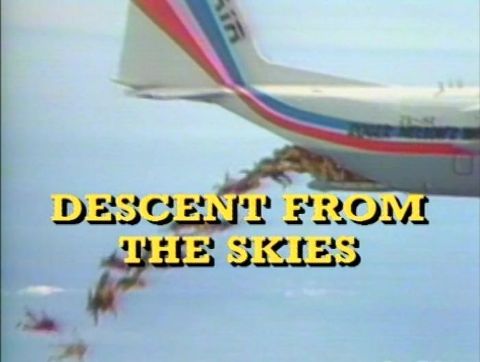 The Story of the Parachute Parachutists are a breed apart, for few experience the freedom and the whims and the very substance of the air as they do. From its original development and use during the Great War, through the beginning of sport parachuting between the wars and its use in World War II (including airborne forces) to the skydivers of today. Includes footage of early unsuccessful attempts. A history of parachuting incorporates the pioneers, those who have leapt for their lives from stricken aircraft, the paratroopers who used the parachute to carry them to battle , the show-jumpers, the Sky Divers who jump simply for pleasure and the test jumpers who made it possible for them to do so. Like many inventions the parachute was originally developed during the heat of battle in the Great War. During the inter-war years it started to develop as a sport but came into its maturity in the Second World War with the development of airborne forces, which played a key part in Hitler's invasion plans. The skydivers of today are the latest in a long list of those who sought to descend from the skies; sometimes with unfortunate consequences. It is a story that relates the excitement, the triumph, and the tragedy that have accompanied parachuting through the years. 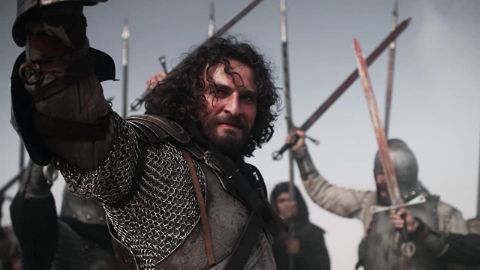 Mehmed launches an ambitious siege to break through the walls of Constantinople, but Giustiniani's mercenaries manage to forestall the Janissaries.