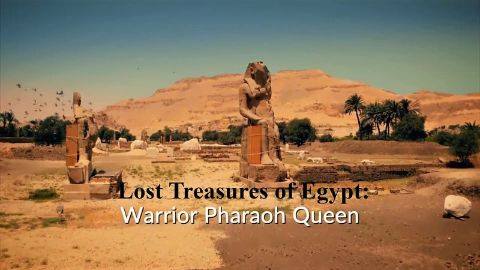 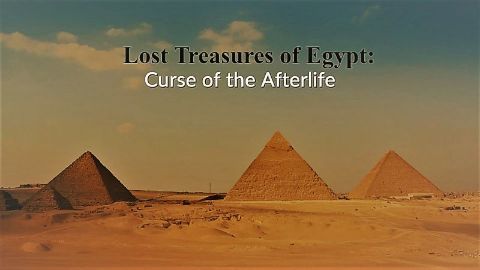 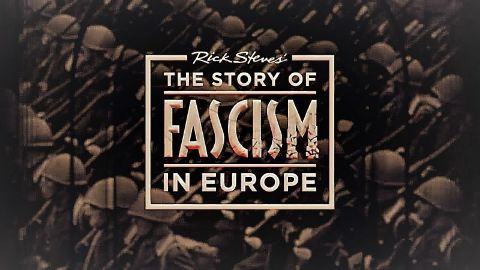 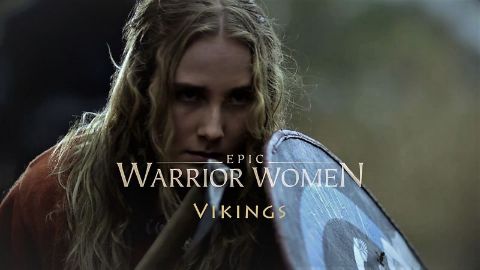 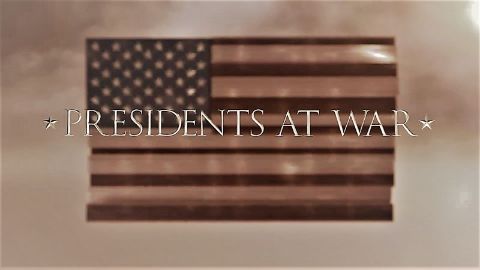 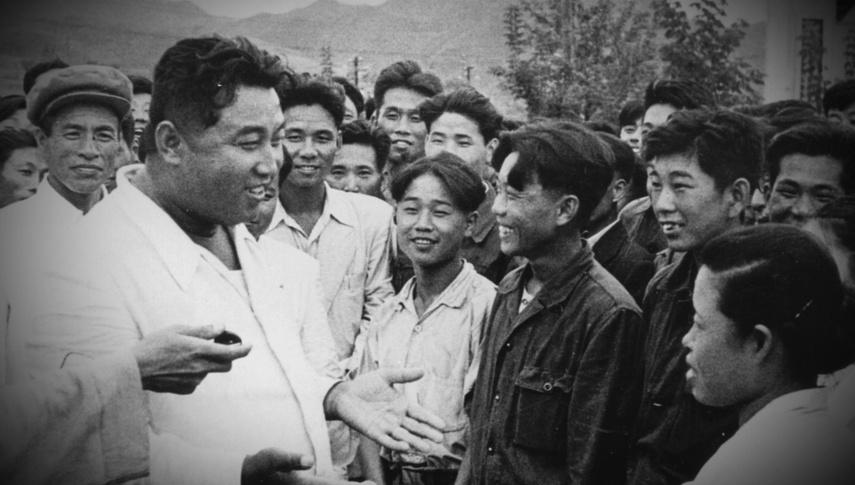 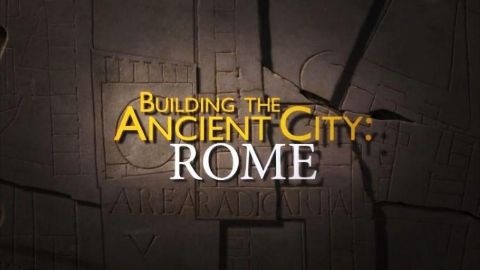 Rome was the world's first ancient megacity. At a time when few towns could number more than 10,000 inhabitants, more than a million lived in Rome. But in a world without modern technology, how on earth did the Romans do it? How did they feed their burgeoning population, how did they house them, and how did they get them into town without buses or trains? How on earth did the Romans make their great city work? In the final episode of the series, Professor Andrew Wallace-Hadrill takes us up ancient tower blocks, down ancient sewers, and above 2,000-year-old harbour basins still filled with water, to find out. He reveals how this city surpassed all those from the ancient world that had gone before. Last but not least, Professor Wallace-Hadrill uncovers the secret of Rome's success - the planning still captured on pieces of an 1,800-year-old marble map of the city, a map which shows that astonishingly, in many places, the street plan of Ancient Rome mirrors that of the city today in exact detail.