Real Vikings dives deep into the history and archaeology that inspires the popular drama Vikings. From "test-driving" Viking longships to exploring the legendary roots of Ragnar Lothbrok, this companion series gets the scoop on Vikings from some of the world?s top Viking experts. Joining them at key Viking sites are actors from the drama series: Clive Standen (Rollo), Maude Hirst (Helga), Alyssa Sutherland (Aslaug) and Katheryn Winnick (Lagertha). By combining compelling footage from the dramatic series with the best in documentary filmmaking, viewers will get a never-before-seen view of what Vikings were really like. Note SBS merged the four parts into two longer episodes 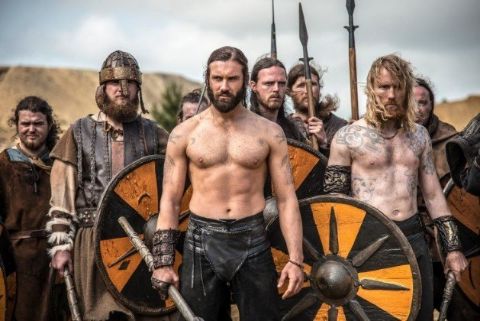