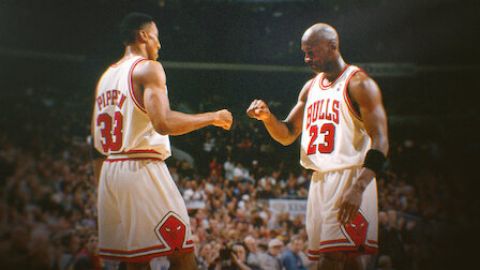 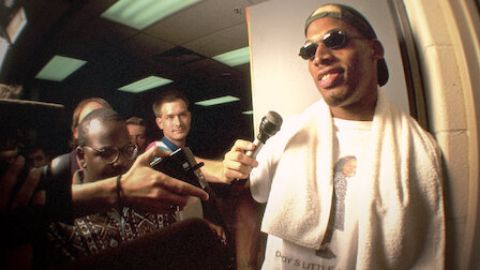 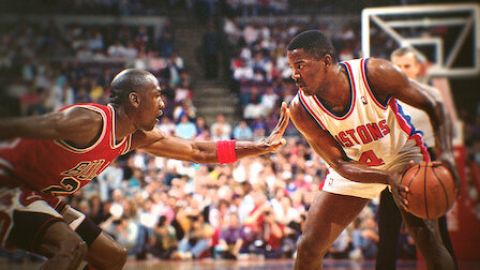 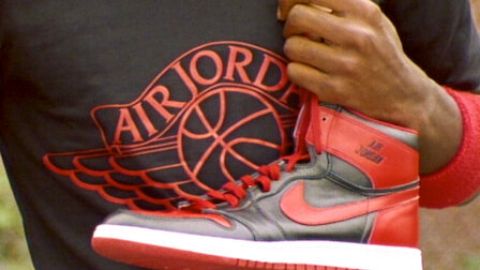 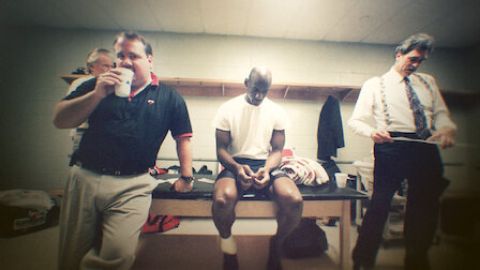 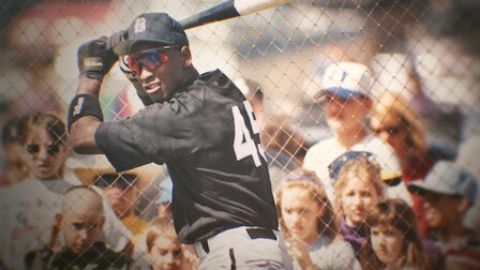 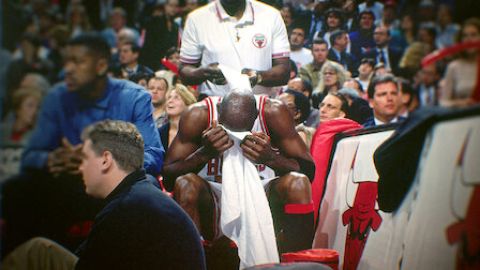 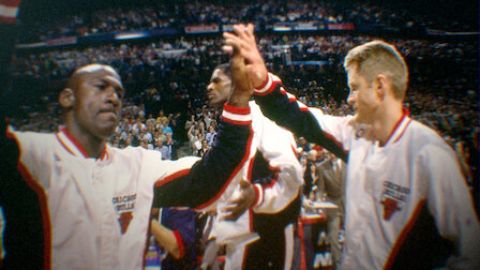 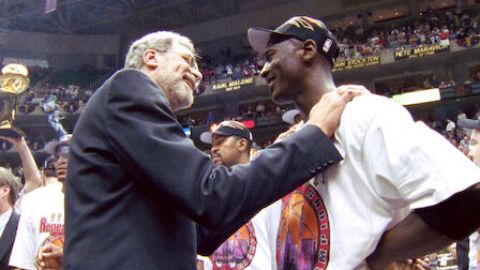 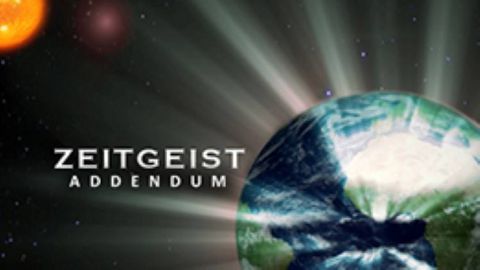 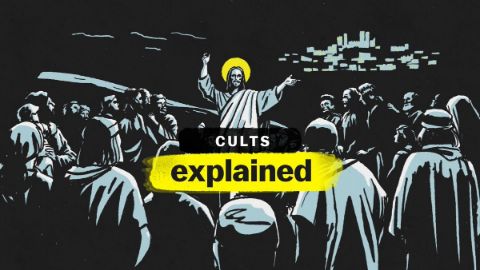 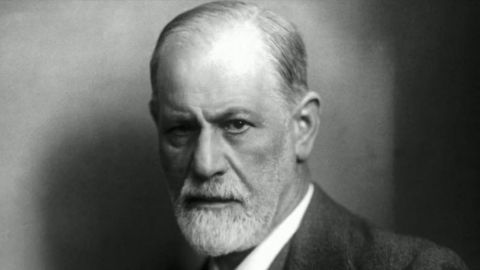 Bettany Hughes travels to Vienna on the trail of Sigmund Freud, the father of psychoanalysis. Freud's influence surrounds us. In our vocabulary - repression, penis envy, the Freudian slip - and in the freedom we take for granted, to talk openly about our deepest feelings and insecurities. A pioneer in the study of the human mind, Freud's psychoanalytic methods addressed emotional issues, seldom even discussed in the 19th century. Talking to his patients inspired his radical understanding of the unconscious mind, as a repository of hidden repressed emotions and irrational primal desires. 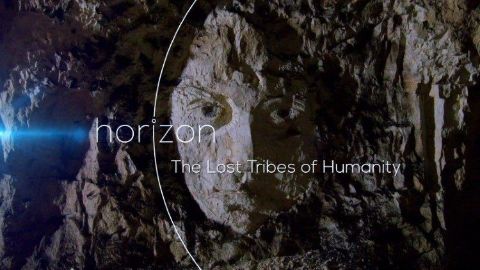 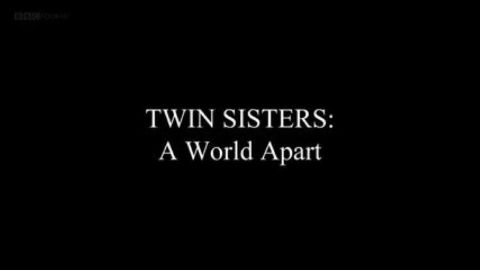 This is the poignant true story of twin sisters from China, found as babies in a cardboard box in 2003 and adopted by two separate sets of parents - one from California, the other from a remote fishing village in Norway. Neither of the adoptive parents were told their daughters were twins, but a chance sighting at the orphanage enabled them to keep in touch, until a DNA test proved their hunch had been right. 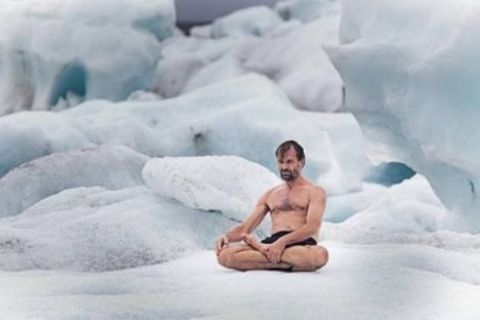