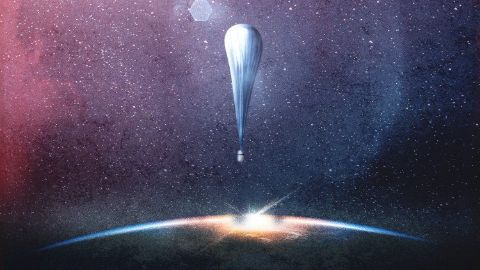 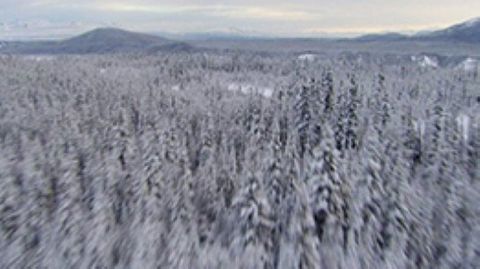 This episode reveals how cold has the power to turn men into Barbarians, spark history's longest running war, and create the concept of race. After the heat of the Big Bang, cold creates the Universe and the planet as we know it. 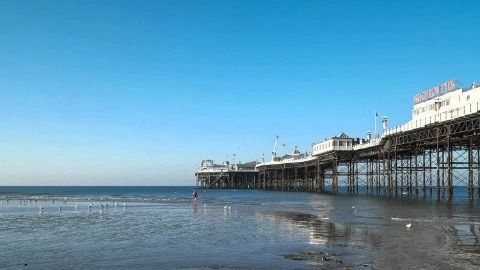 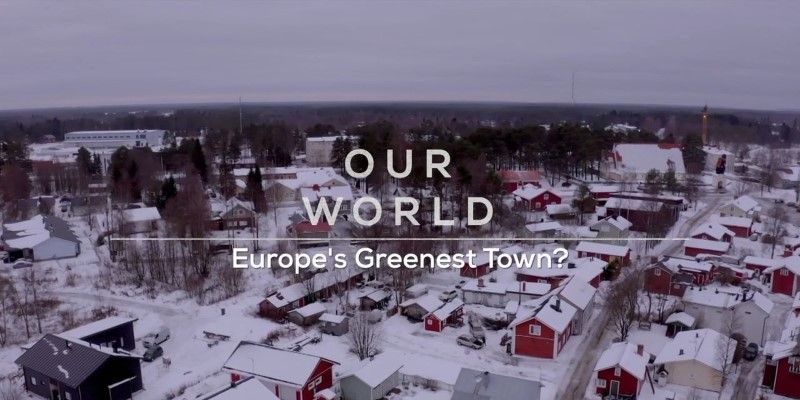 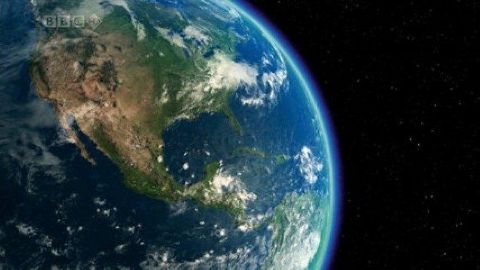 Iain looks at the big picture of Earth's place in space. It's taken four and a half billions years and several great catastrophes to turn it from a barren rock to the unique planet we know today.

5/5 • Earth: The Power of the Planet • Environment 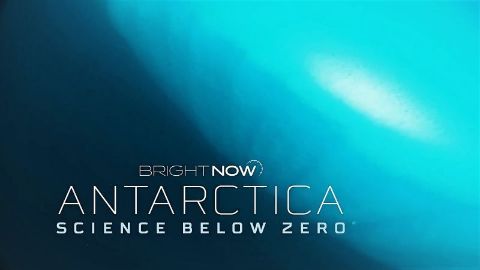 Antarctica is a mysterious and unexplored continent. Thanks to the Chilean Antarctic Institute and the research center Dynamics of Marine Ecosystems of High Latitudes, a group of scientists are suffering the extreme temperatures to study climate change and the earth's ocean currents.