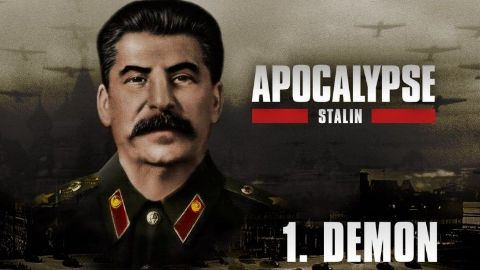 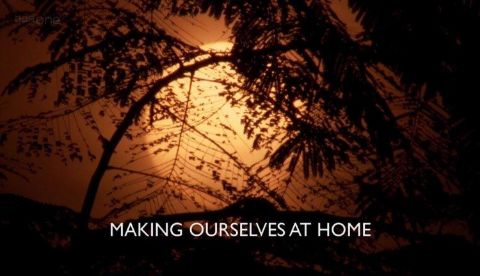 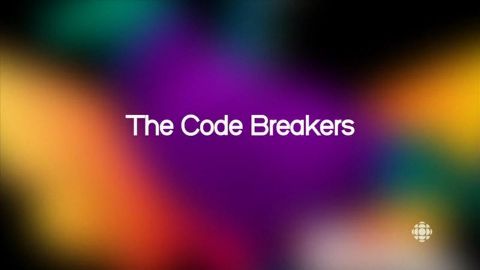 For decades, scientists believed that humans were forced to wait until the end of the last Ice Age before they could enter the Americas. Evidence suggests that 11,000 years ago they crossed the Bering Land Bridge by foot, into what is now modern-day Alaska. Those peoples were called the Clovis, and their arrival and hunting practices were blamed for the sudden disappearance of many large mammals, from mastodons and woolly mammoths to giant ground sloths and sabre-toothed tigers. In recent years however, tantalizing – but often frustratingly inconclusive – evidence of an earlier human migration into the Americas has begun to emerge. It is an incredible revelation – to think that ancient humans could somehow have managed to get past a sheet of ice four kilometres thick. In this fascinating documentary, Canadian anthropologist and adventurer Niobe Thompson takes us inside the incredible scientific discoveries that are finally unraveling these mysteries 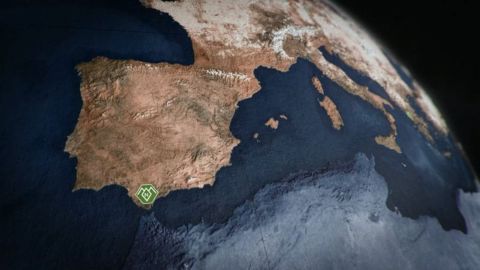 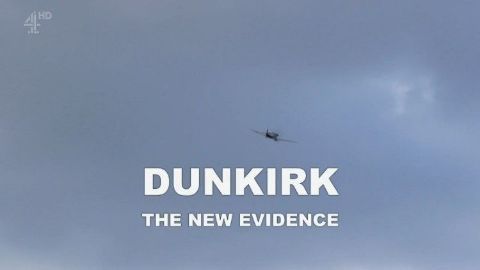