For 25 years, Harald Sandner, a history enthusiast, has traced the Fuhrer's itinerary from his childhood to the end of his life. 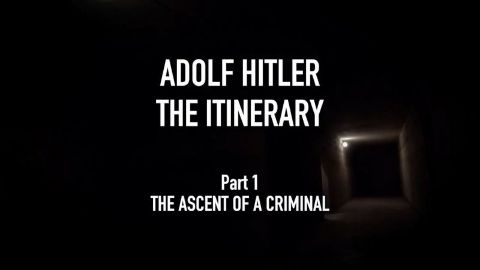 Harald Sandner, a history enthusiast, has traced Adolf Hitler's early life. From his childhood home, through his relationship with his family, the challenges he endured as a young man, and the home he made for himself in the German military. Follow the world's greatest murderer's rise to power. 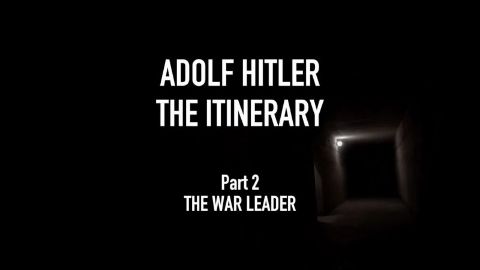