Brazil in the 21st century has become a global player. With a booming economy and massive social changes, there is a swagger to this once-sleeping giant, but what do we know of it apart from football and carnival? Michael Palin has travelled across most of the globe over the years, but never to Brazil. In this four-part series he crosses the country as big as a continent to find out what makes it tick. 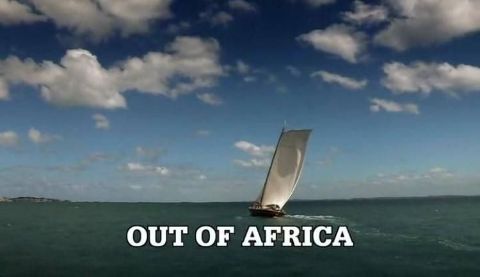 The seasoned traveller explores the South American country, beginning in the north-east - where Europeans first landed and grew rich on the profits from sugar and tobacco plantations run with slave labour. In Sao Luis, Michael finds out about a ceremony based on a 200-year-old tale before heading to the coastal lagoons of the Lencois Maranhenses National Park. Journeying inland, he gets a glimpse of the fast-disappearing world of old-style cowboys known as vaqueiros, has his fortune read by a Candomble priest and learns to drum with the Olodum cultural collective. 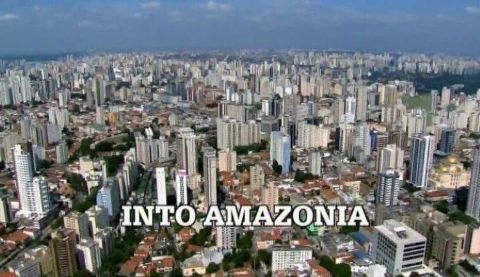 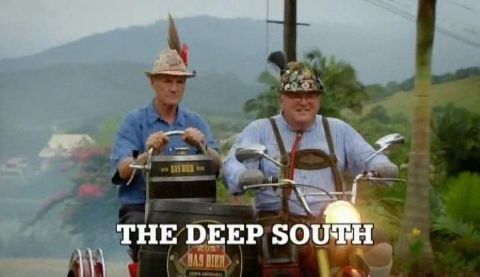 On the last leg of his journey across the South American country, Michael explores the Brazilian south, where he is surprised by the rich diversity of European and Asian influences. Along the way he meets Dom Joao de Orleans e Braganca, second in line of succession to Brazil's defunct throne, goes flying with a man who has made a fortune out of rubbish and meets rap star Criolo, who believes social equality is a distant dream for most of his countrymen. Travelling farther south to Blumenau, the former Python's views on what makes a typical Brazilian are challenged when he finds German speakers and Bavarian dancers, before he catches piranha for sushi and helps cowboys treat a calf attacked by a jaguar