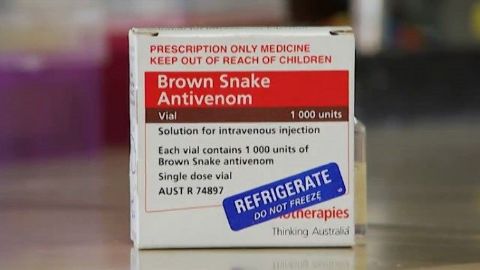 Good to know as you travel to the Antipodes - Australia has the most venomous snakes and spiders in the world. But, if you’re bitten, can you rely on anti-venom? Dr Graham Phillips investigates the effectiveness of anti-venom. 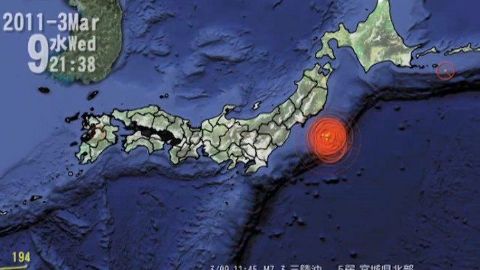 By investigating the tell-tale signs of earthquakes and tsunamis written into the landscape over the last thousand years, Japanese scientists are rewriting the rule books for disaster prevention in the Pacific.