Catalyst is Australia's premier science investigation series. Each week the team brings you stories from Australia and around the world, meeting scientists at the forefront of discovery. 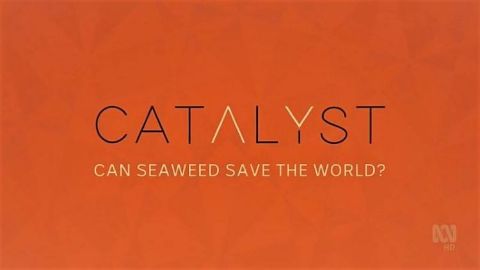 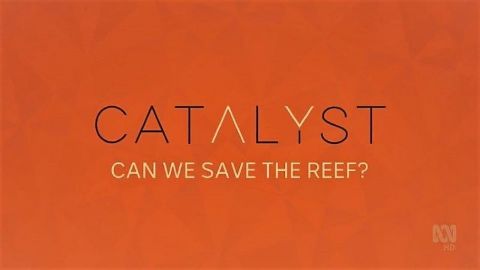