The story of Qin Shi Huang is as epic in life as it is in death. Crowned as a boy king over 2,000 years ago, he grew to unify China for the first time, establishing a new form of government, uniform laws, and a single writing system that is still in use today. He also ordered the construction of a royal tomb that is larger than the Great Pyramid of Giza and is guarded by a massive army of terracotta warriors. Explore the transformative life and magnificent afterlife of China's first emperor. 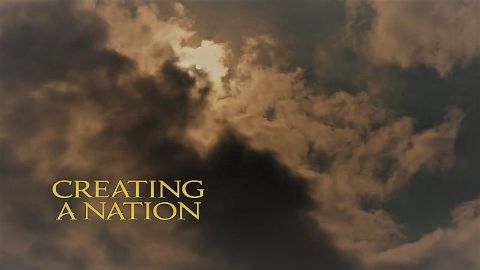 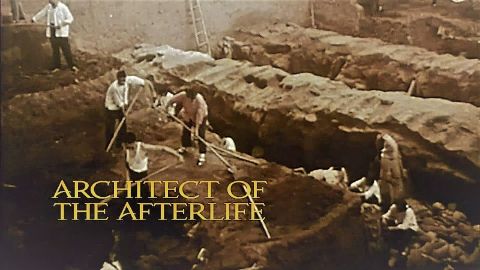