The narrow coast that runs along the southern tip of Africa is home to an abundance of vibrant wildlife, thanks to the two ocean currents that wash up along its opposite shores. Explore the vast ecosystems that make it a haven for biodiversity. 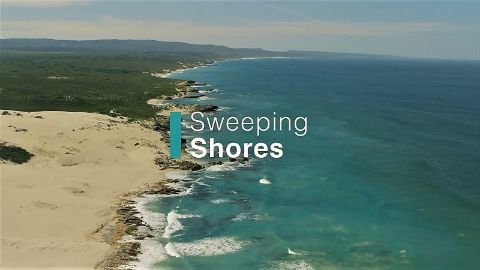 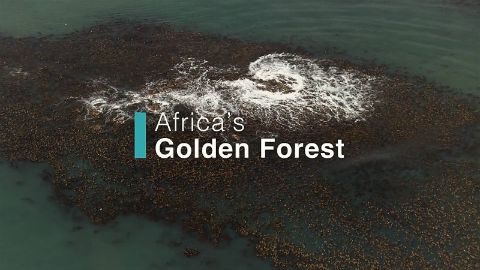 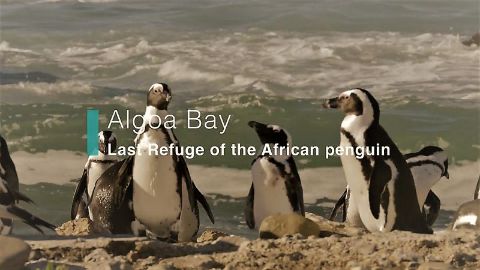