The epic story of cold-blooded life, from golden frogs to seasnakes and from armadillo lizards to giant tortoises, completes David Attenborough's magnificent overview of the life on the planet. 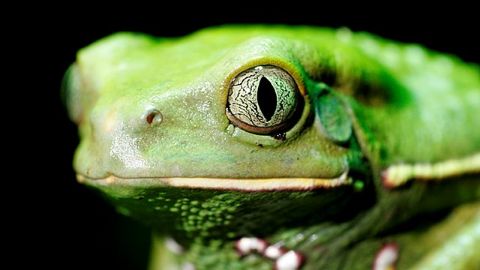 A cold-blooded creature needs solar power - soaking up the rays but hibernating in winter. We meet frogs that moisturise, jousting tortoises adn frozen turtles that retuen to life. They can be sophisticated creatures like the bubble-messaging saltwater crocodile or the Balearic wall lizard that has a relationship with a flower, but there are the exceptions to teh cold blooded rules such as the teenage tyrannosaurus rex and the largest reptile on earth, the leatherback turtle. 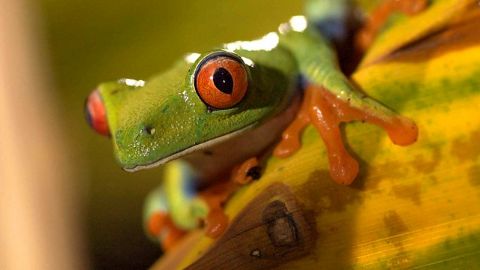 David Attenborough reveals the bizarre adaptations which have helped amphibians break their ties with water as he meets marsupial frogs, show-off newts and giant salamanders. 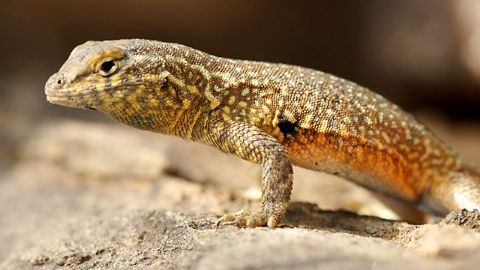 Enter the world of the lizard: from the chameleons, masters of the arboreal life to geckos tapping a code to plant-hopper insects and baby pygmy blue-tongued skinks huddling in their burrows long after birth. In the deserts are found some of the most bizarre lizards: baby Bushveld lizards mimicking acid-squirting beetles; the well-armoured and bizarrely spiky; thorny devils and the lizard kings - the Australian monitors - fast, intelligent and efficient hunters. 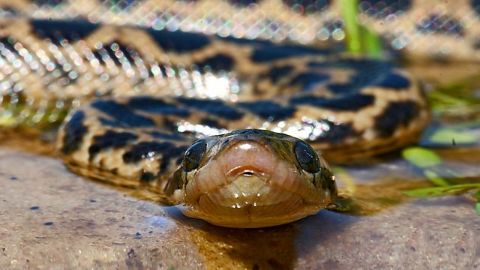 Snakes have developed the ultimate economy of design and are the most elegant and iconic of hunters. Among the incredible species seen here are blind tiger snakes that hunt using their sense of smell, magnificent African spitting cobras and a bizarre turtle-headed sea-snake hunting on a coral reef. And, for the first time ever, cameras capture a snake ambush in the wild and the beautiful spectacle of yellow anacondas giving birth underwater. 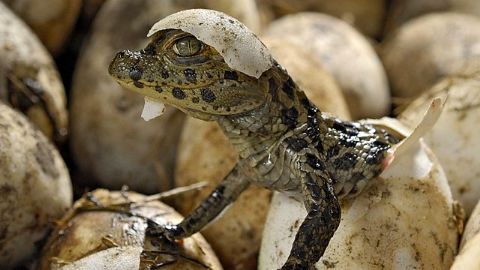