Rooted is the story of five iconic trees in found in a Southern Africa. Each tree is located in a completely unique habitat, and hosts, feeds and shelters an array of insects, birds and animals in the bows of its branches. 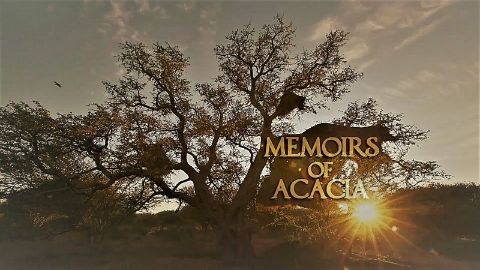 Across the dunes of the Kalahari, a towering, 200-year-old tree extends its branches to the heavens. This camel thorn Acacia is a secret refuge for those in the know. Colonies of sociable weavers use its branches for their oversized nests. Oryx, kudu, and other herbivores feed on her ripened pods, helping soften the seeds for germination. As the rainy season descends, its branches become draped with golden flowers, a magnet for pollinating insects. For many, the Acacia is a 'tree of life.' It's a relationship as old as the Kalahari itself. 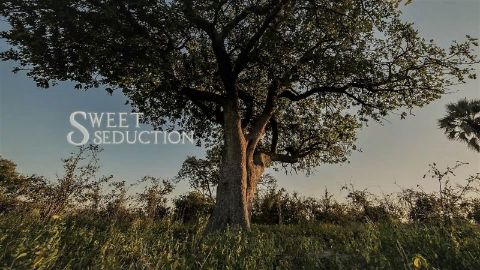 In the northeast corner of Botswana, the rainy season is months away. The sausage tree offers a beguiling oasis for wildlife--from birds and insects, to much larger mammals like elephants--all reeling from the dry conditions. Then, as the rains descend, brilliant red flowers bloom and entice parrots, squirrels, and sunbirds to help with pollination. Summer allows the sausage tree to live up to its name, delivering massive, sausage-shaped fruit, a nutritious feast and a cornerstone of life in this exotic ecosystem. 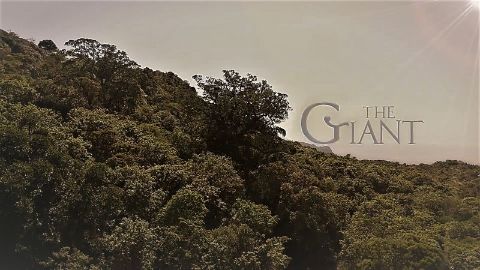 In the misty and lush tropical forest surrounding South Africa's Soutpansberg Mountains, a 600-year-old outeniqua yellowwood tree reigns supreme. It's 115 feet tall, and a source of food and shelter for an array of plants and animals. Crowned eagles construct massive nests in her fold, and Samango monkeys take refuge in her branches. As if it wasn't unique enough, this ancient, endangered tree has no flowers, instead reproducing through male and female cones-a marvel of the natural world, and a true South African treasure. 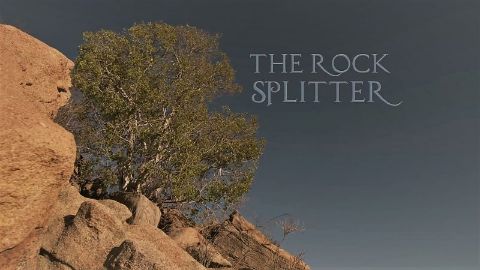 The Namaqua rock fig is known as the rock splitter. It's not just a testament to its ability to withstand the dry conditions, but a literal tribute to its powerful root system, which extends 200 feet into the Earth in search of water. Besides the army of wildlife who rely on it for survival, the rock splitter has a unique relationship with its own species of miniature wasp that help pollinate its tiny flowers. As temperatures soar each passing year, this ultimate survivor reaches deeper to squeeze every drop of water from the parched land. 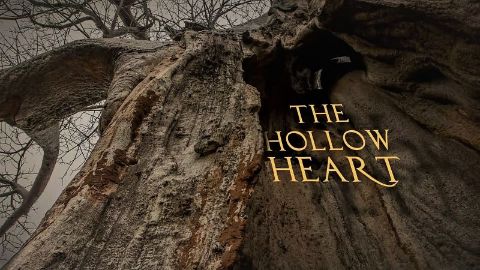 Located on the Malilangwe Game Reserve in southern Zimbabwe, this 800-year-old baobab is a remarkable tree containing its own ecosystem. Capable of withstanding extreme drought by storing water in its hollow trunk, it draws a multitude of wildlife, from elephants who strip its bark in search of food, to vultures that nest on its branches. Remarkably, it also has another gift: a velvety fruit packed with an astonishing cocktail of nutrients. To witness the baobab is to be awed by the natural forces that produced it. 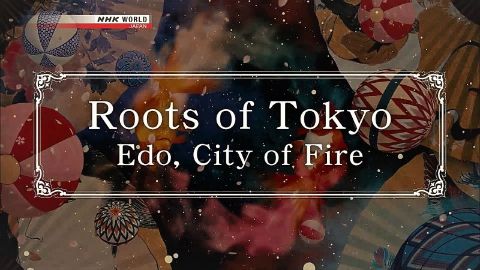 More than 150 years ago, Edo, the forerunner of Tokyo, had the highest population of any city in the world. But it was ravaged by large-scale fires more frequently than any other major urban center. Yet after each conflagration, Edo rose from the ashes like a phoenix. We'll take a look at how the city managed to overcome such huge disasters and continue to grow.