he two-part documentary series by Sea Dog TV International explores a set of islands on the west coast of Australia whose animals defy all laws of nature. The three islands lie side by side, but each is ruled by a different animal: the Quokka, the Little Penguin and the Tiger Snake. The film showcases the unique and diverse wildlife on Rottnest Island and other islands off the coast of Perth. Viewers will find themselves immersed as they discover and learn about the lives of the fascinating animals that call Rottnest, Penguin and Carnac Island their home. The doucumentary focuses on the entire life cycle of the “Quokka”. The aim of the film is to educate, instill wonderment, admiration and respect about the natural environment, whilst promoting the conservation of these unique animals to audiences within Australia and across the globe. 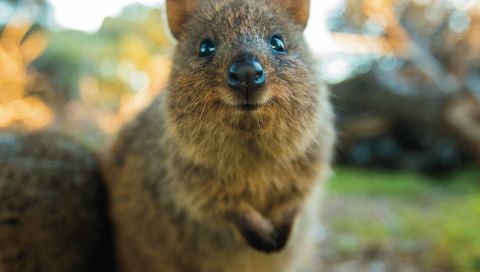 One of the world’s happiest, yet most vulnerable marsupials, the Quokka thrives only on Rottnest Island. In almost plague proportions over ten thousand of the strange relic wallabies live here. How do they survive here in such inhospitable conditions and nowhere else? 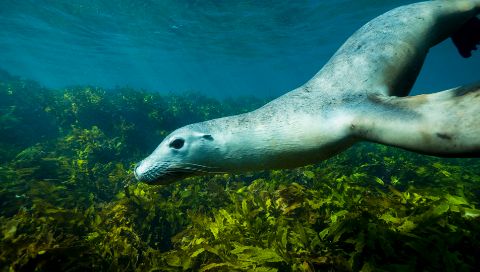 Like the Galapagos, Rottnest and its surrounding islands hold secrets that defy reason. Only now will they be revealed with an exclusive and intimate look at the life cycle of the Quokka and the other animals intertwined in their lives on the islands and in the fringing ocean.