This entertaining series gives us an intimate look at the lives, loves, and scandals of one of the most celebrated royal dynasties. Based on Tracy Borman's book, the series offers unique profiles of famous Tudor monarchs, including Henry VIII and Elizabeth I. From king-sized scandals to the details of Tudor habits and rituals, the series delves into the private lives of history's most famous clan. 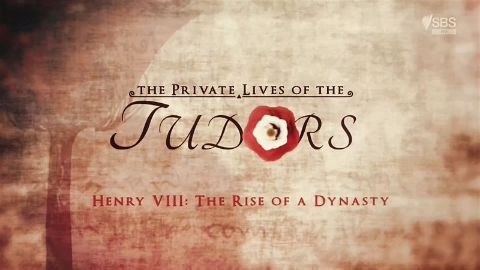 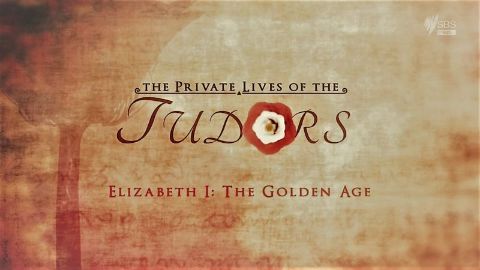