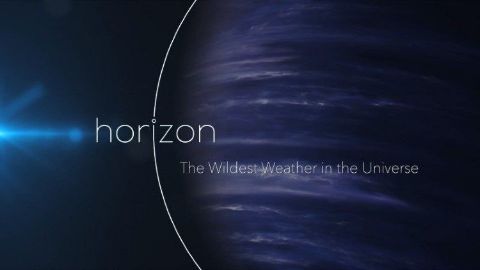 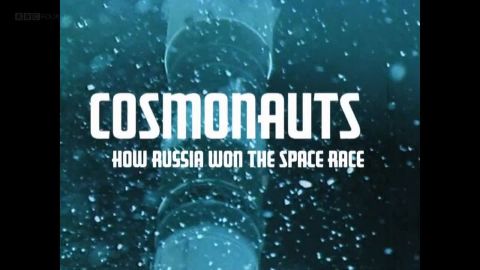 When Neil Armstrong stepped onto the moon in 1969, America went down in popular history as the winner of the space race. But that history is bunk. The real pioneers of space exploration were the Soviet cosmonauts. This documentary combines rare and unseen archive footage with interviews with the surviving cosmonauts to tell the fascinating and at times terrifying story of how the Russians led us into the space age. A particular highlight is Alexei Leonov, the man who performed the first spacewalk, explaining how he found himself trapped outside his spacecraft 500 miles above the Earth. 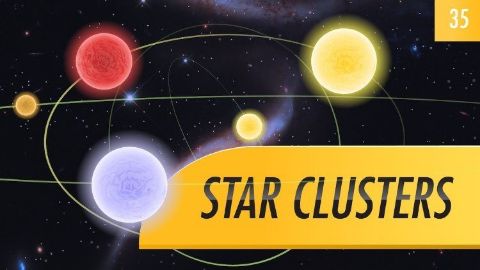 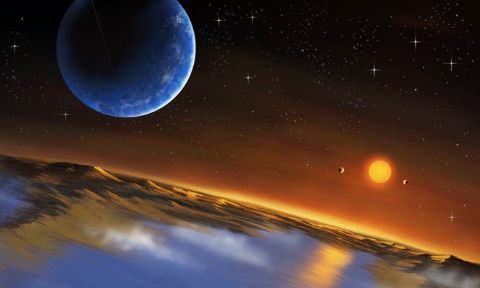 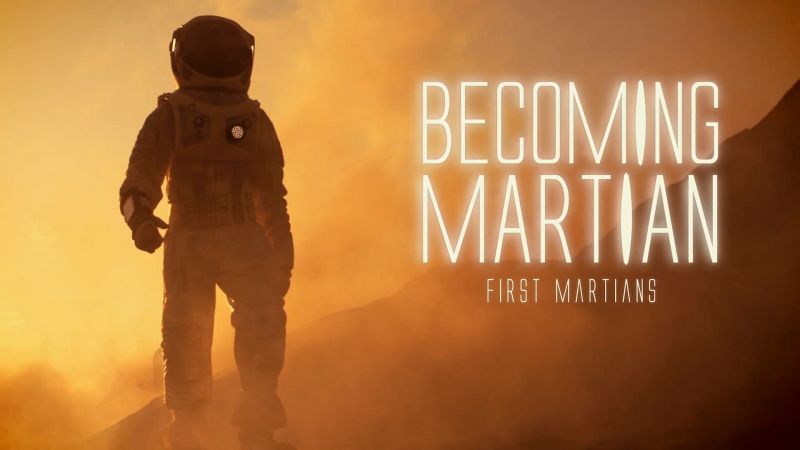 Science may soon make the dream of traveling to Mars a reality, but how will we live once we get there? How will we manage our basic human needs of food, water, and shelter on a planet known for its barren surface conditions, high radiation levels, and toxic dirt?