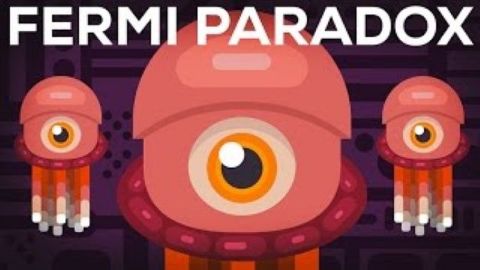 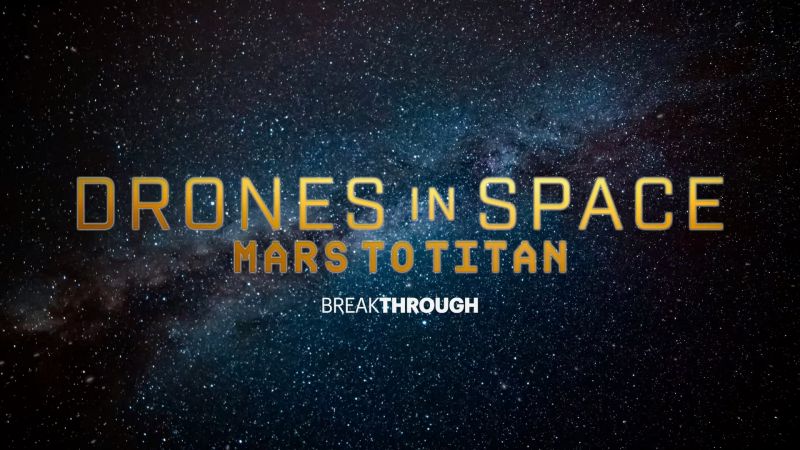 Drones have already conquered Earth, and now they're heading out into the solar system. The Mars Helicopter, Ingenuity is proving to be successful and will pave the way for Dragonfly, a future daring mission to Titan. 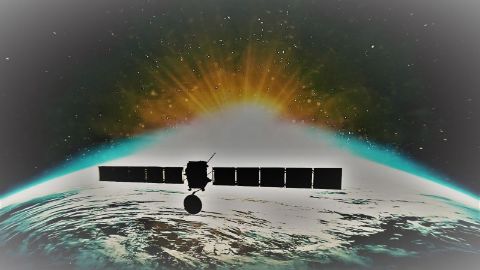 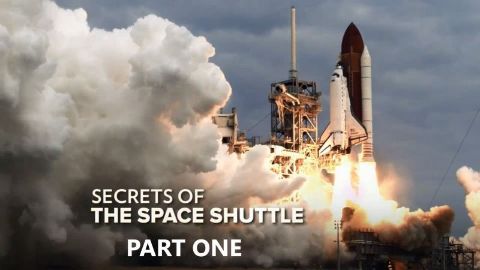 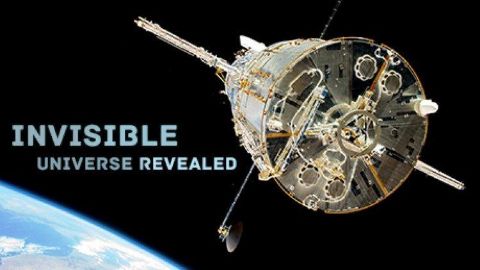 Follow the historic rescue of Hubble—the space telescope that unveiled the cosmos.