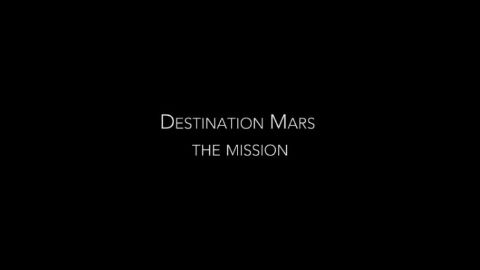 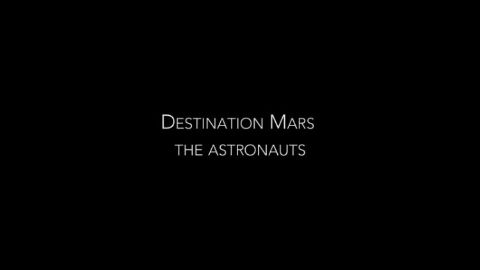 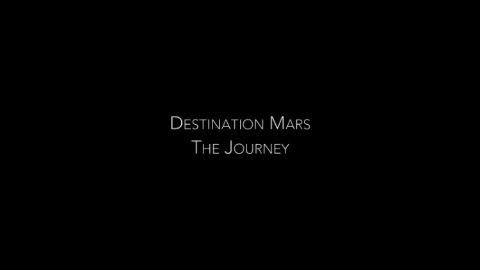 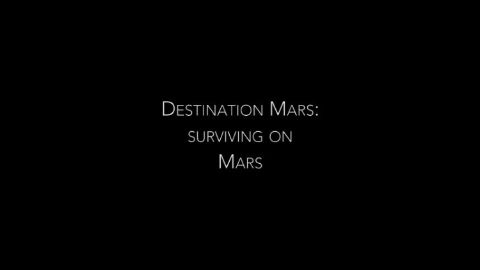 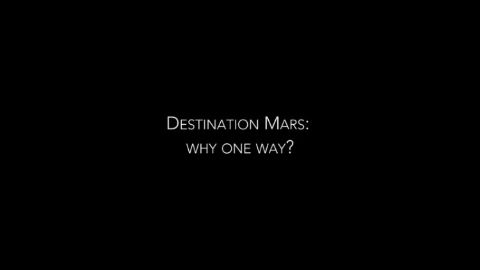 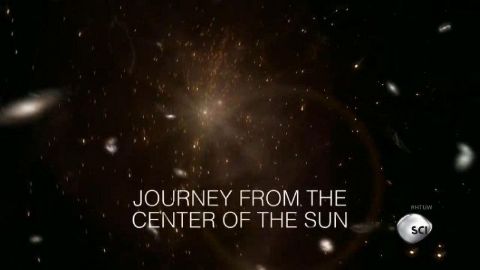 42:03
Journey From The Center of the Sun

How does light escape from the sun? We take a journey from the centre of the sun, following the path of light. We witness its fiery birth from in the core, its 430,000 mile battle against gravity and magnetism, and its escape from the solar surface. 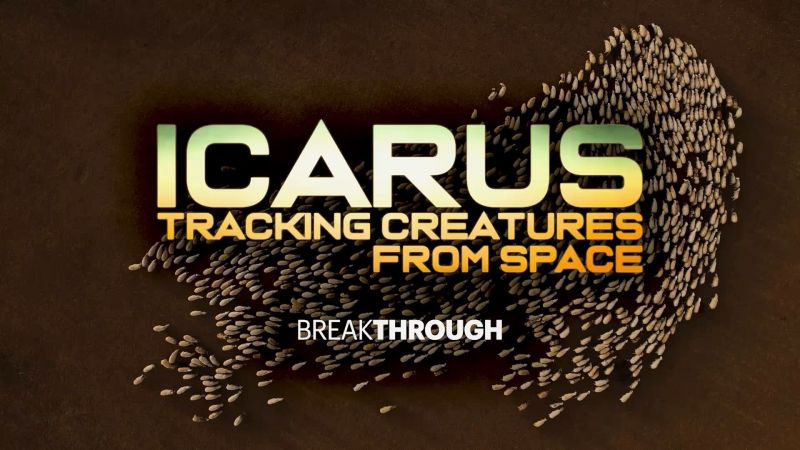 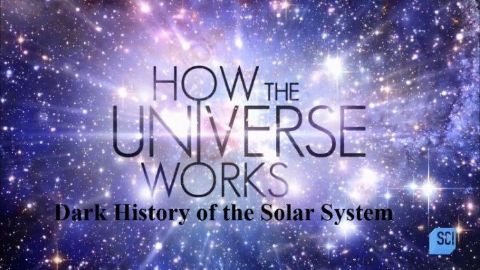 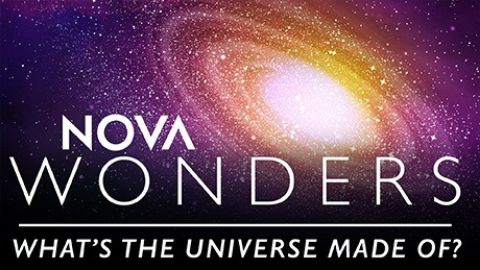 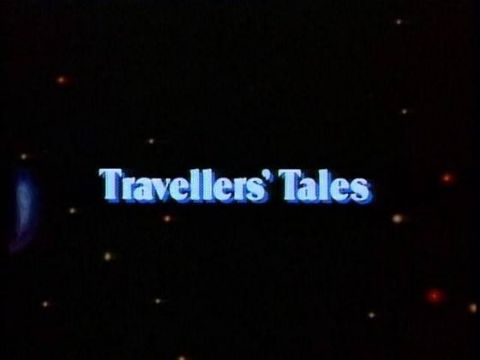 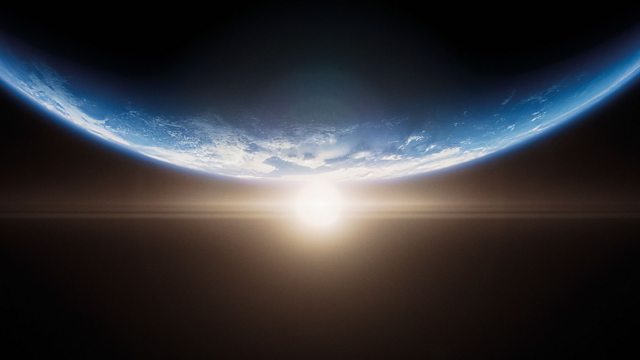 Professor Brian Cox questions whether we are alone in the universe. There might be more planets than stars in our galaxy - but will we find a second Earth?