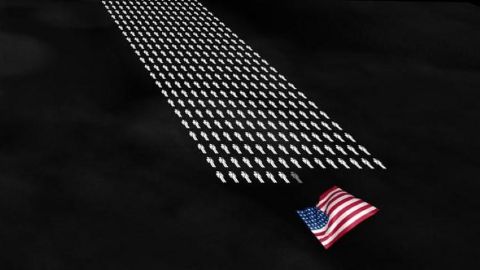 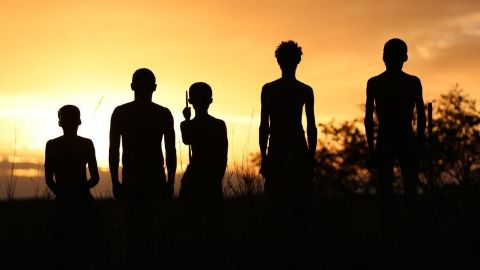 NOVA and National Geographic present exclusive access to a unique discovery of ancient remains. Located in an almost inaccessible chamber deep in a South African cave, the site required recruiting a special team of experts slender enough to wriggle down a vertical, pitch-dark, seven-inch-wide passage. Most fossil discoveries of human relatives consist of just a handful of bones. But down in this hidden chamber, the team uncovered an unprecedented trove—so far, over 1,500 bones—with the potential to rewrite the story of our origins. They may help fill in a crucial gap in the fossil record and tell us how Homo, the first member of the human family, emerged from ape-like ancestors like the famous Lucy. But how did hundreds of bones end up in the remote chamber? The experts are considering every mind-boggling possibility. Join NOVA on the treacherous descent into this cave of spectacular and enigmatic finds, and discover their startling implications for the saga of what made us human. 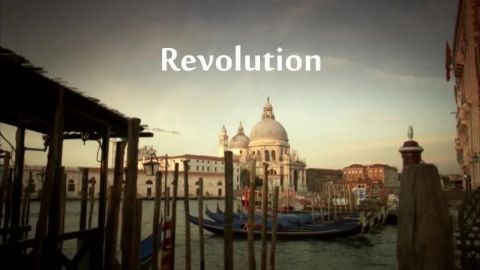 Andrew Marr sets off on an epic journey through 70,000 years of human history. Using dramatic reconstructions, documentary filming around the world and cutting-edge computer graphics, he reveals the decisive moments that shaped the world we live in today, telling stories we thought we knew and others we were never told. (Part 6: Revolution) Andrew Marr explores the Age of Revolution. In the 17th and 18th centuries, people across the world rose up in the name of freedom and equality against the power of the church and monarchy. In America, people fought a war to be free from British rule. In France, bloody revolution saw the king and aristocracy deposed. And in Haiti, the slaves revolted against their masters. The world was also gripped by a scientific revolution, sweeping away old dogmas and superstition. Galileo revolutionized the way we saw humanity's place in the universe, while Edward Jenner used science to help save the lives of millions. 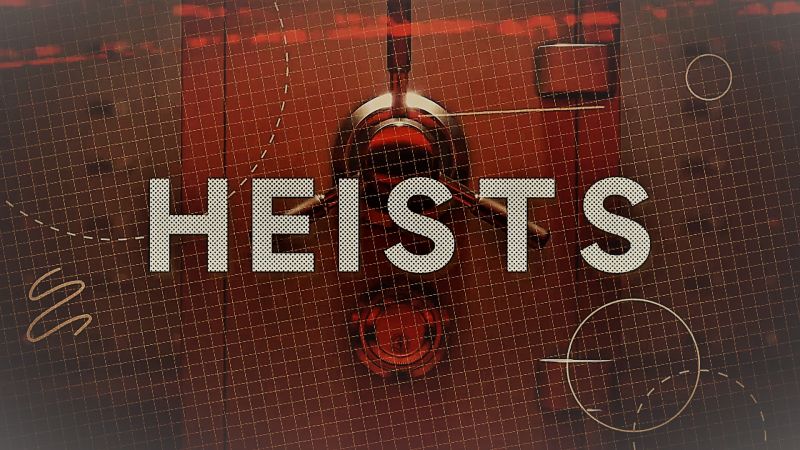 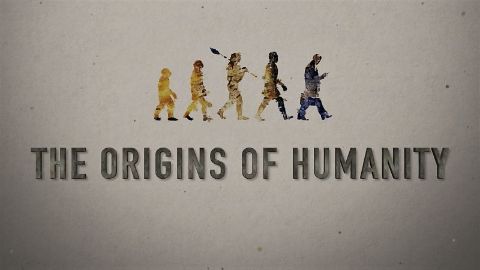