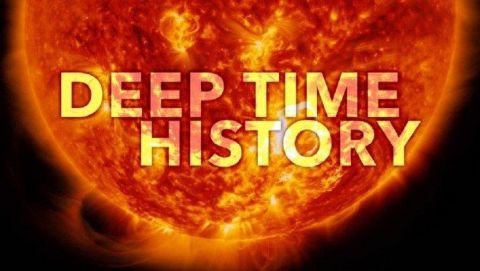 About 8,000 BC, in a few select places some people begin to experiment with a new way of harvesting energy. They’re growing their own crops. An act so simple, it’s hard to believe it will kick start a revolution. But it will. These are the first seeds, literally, of the rise of civilization. 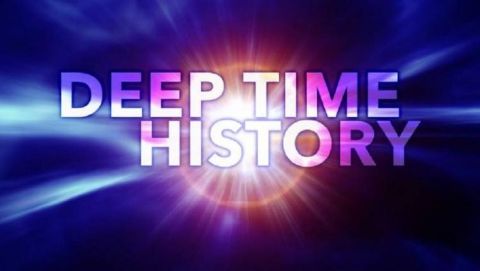 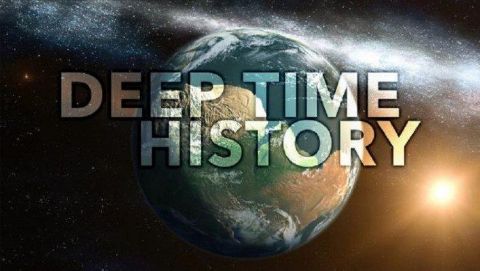 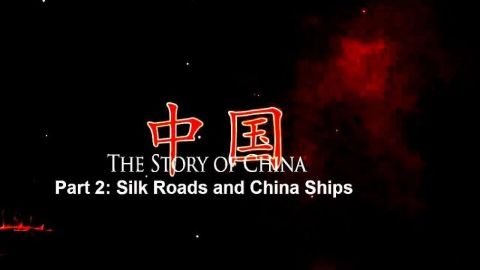 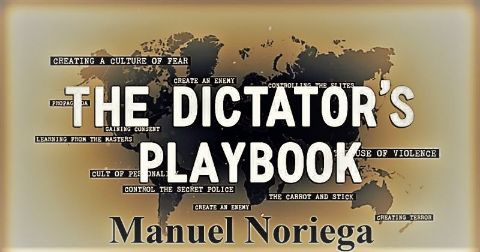