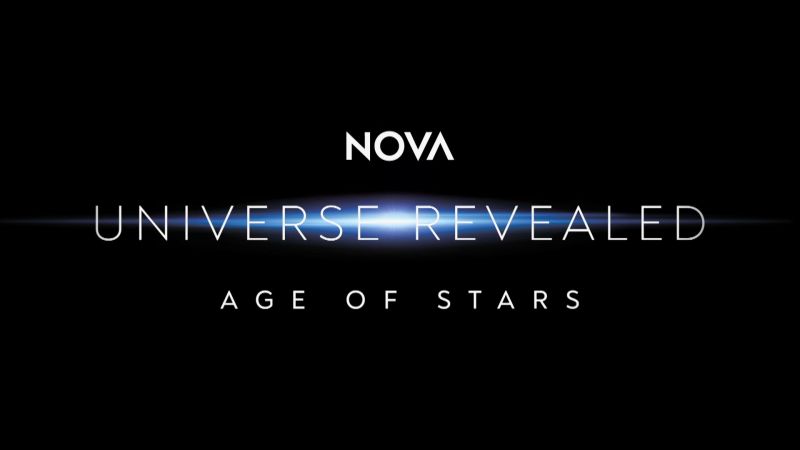 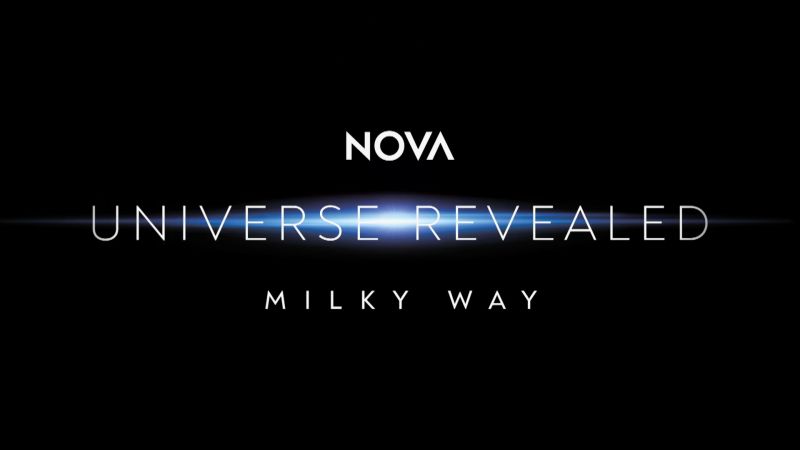 Straddling the night sky, the Milky Way reminds us of our place in the galaxy we call home. But what shaped this giant spiral of stars and what will be its destiny? NOVA travels back in time to unlock the turbulent story of our cosmic neighborhood. 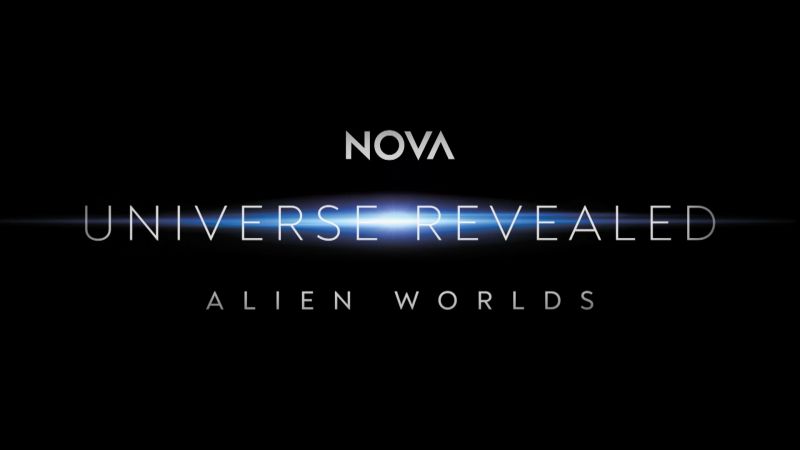 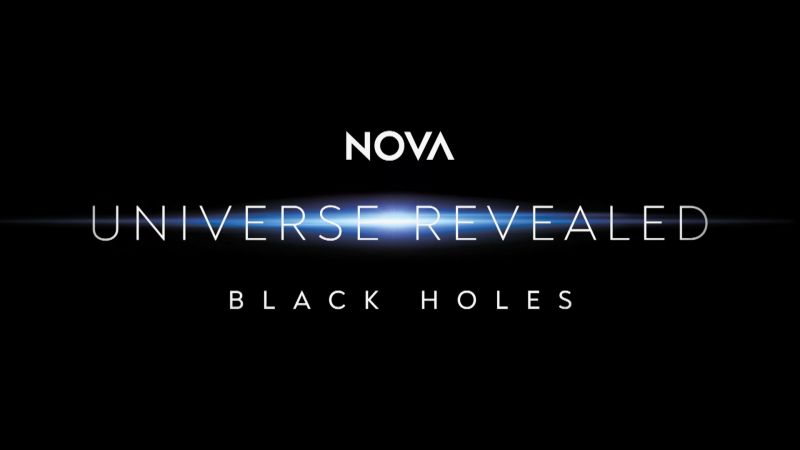 Take a seat on the ultimate thrill ride to explore nature’s strangest and most powerful objects. Discover new science showing how black holes reshape entire galaxies, warp the fabric of space and time, and might even be portals to another universe. 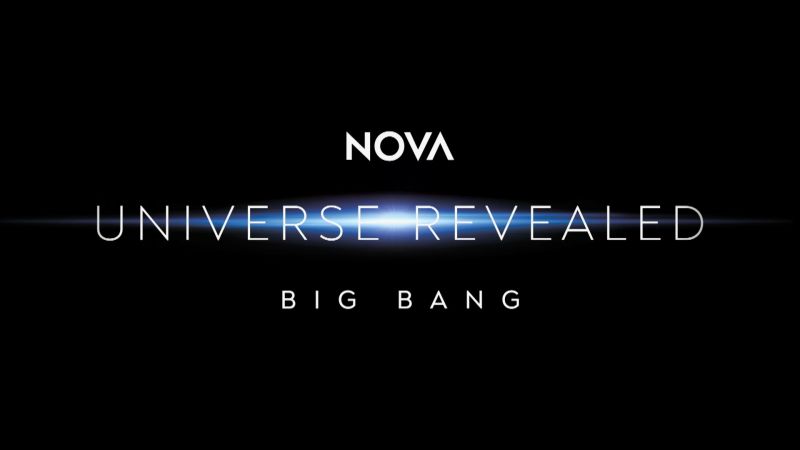 The Big Bang is when the cosmos started and time itself began. With stunning animation based on space telescope images, NOVA winds back the ages to discover new clues about this ultimate genesis and what happened in the universe’s first few seconds.

8:40
The Most Extreme Things that are not Black Holes

Neutron stars are one of the most extreme and violent things in the universe. Giant atomic nuclei, only a few kilometers in diameter but as massive as stars. And they owe their existence to the death of something majestic. 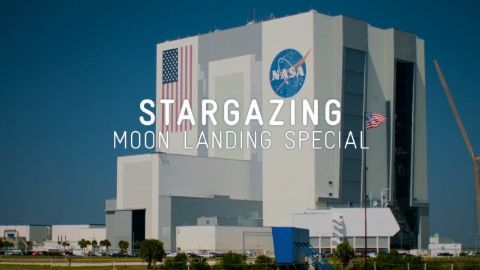 To celebrate the Apollo moon landing's 50th anniversary, Professor Brian Cox and Dara O Briain travel to where the historic Apollo 11 mission began – Cape Canaveral in Florida. They hear first hand from astronaut general Charlie Duke what it was like to guide Neil Armstrong and Buzz Aldrin to the surface of the Moon in the Lunar Lander and how he followed in their footsteps three years later. They also look at the most exciting new developments and, with privileged access, they broadcast from the top of launch tower that is being prepared for crewed missions and from the assembly line of a spacecraft factory. They are joined by astrophysicist and medic Dr Kevin Fong and mathematician Dr Hannah Fry, who explore the latest developments in human space flight - from cutting-edge spacewalk technology to a future Mars buggy. 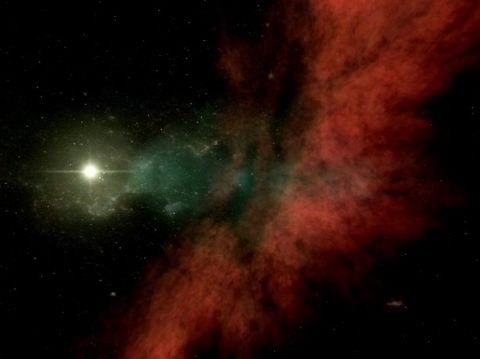 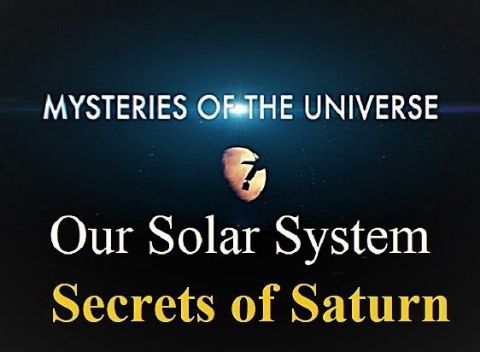 Saturn is the crown jewel of the Solar System. Using the latest discoveries, some of the world's top experts seek to unravel the mystery of why its extensive ring system exists and if any of its many moons could harbor alien life. 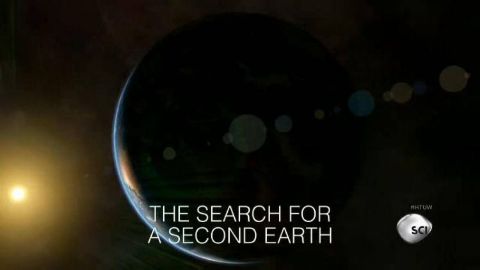 Is there another Earth out there with liquid oceans, rocky continents and life like us? Astronomers seek the answer with spectroscopy, direct imaging and telescopes. They hope to find evidence of atmospheres, magnetospheres and signs of life. 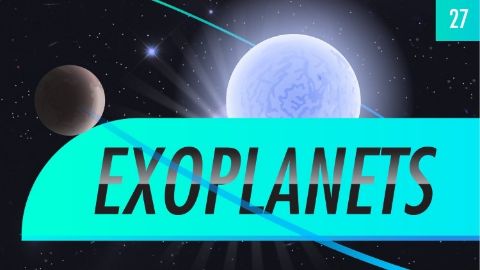