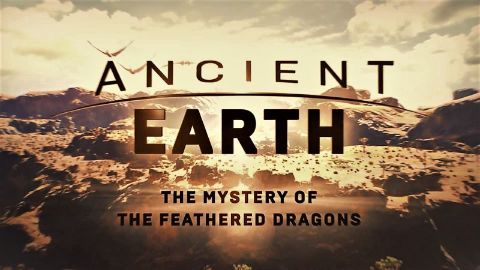 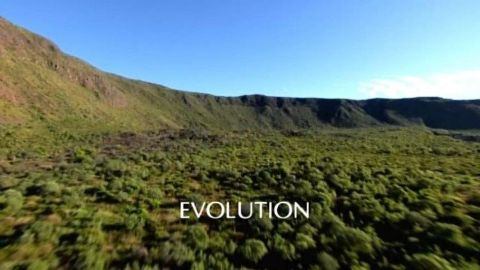 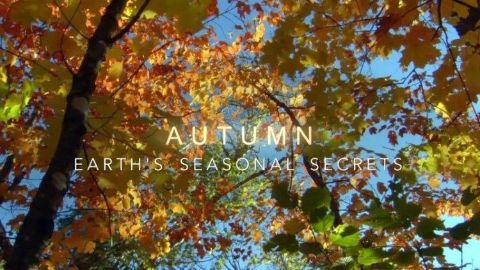 This special, narrated by Andrew Scott, celebrates the drama of Autumn and how animals and plants deal with the new challenges it brings. This is the time of year that brings the world's most spectacular transformations. With winter fast approaching, life has to get ready and that means feeding up while you can, fighting for the last chance to breed and rushing to grow up before the cold returns. While chipmunks and beavers dash to stash their winter supplies, many animals from musk oxen to beetles have to battle for mates and young gannets must face life's first dangerous challenges. 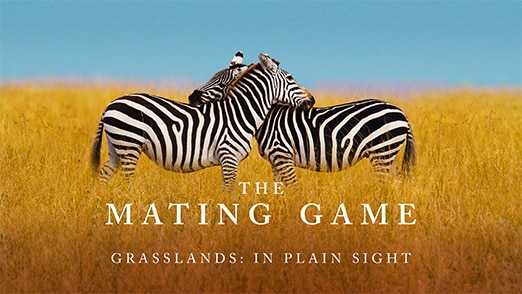 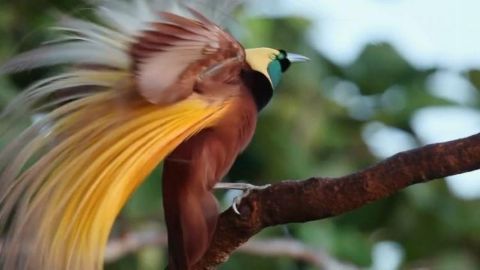 Part two of two. Explorer Benedict Allen is determined to get disabled journalist Frank Gardner into the wilds of Papua New Guinea, despite having to grapple with Frank's wheelchair. As the terrain gets even tougher to negotiate, the pair know they must make an epic journey into the highlands, crossing through two tribal territories to achieve their objective. However, as Frank gets close to realising his dream of seeing wild birds of paradise up-close, his old injuries return to haunt him and the expedition hangs on a knife edge. 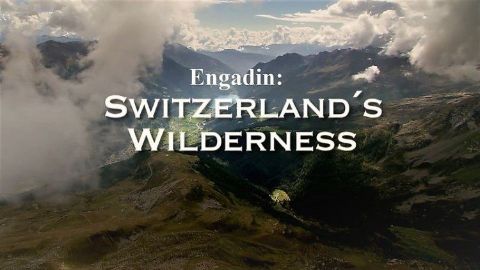