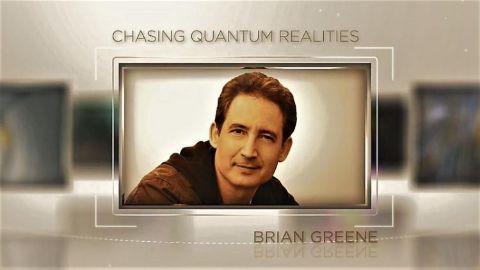 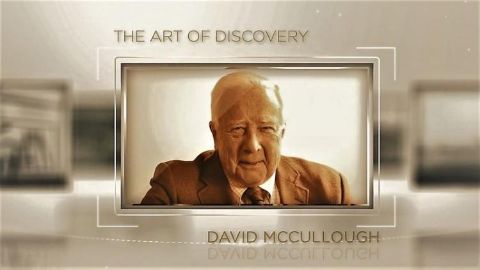 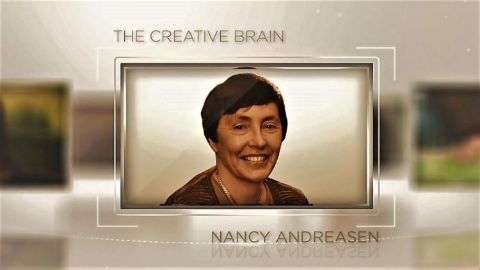 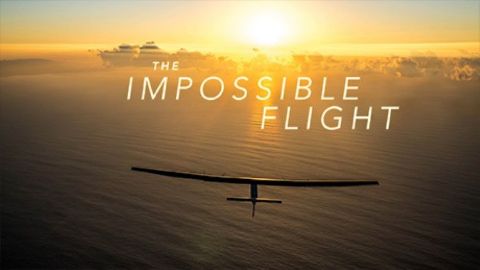 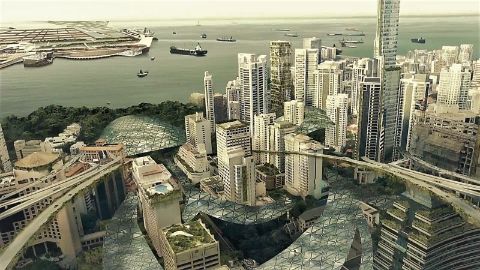 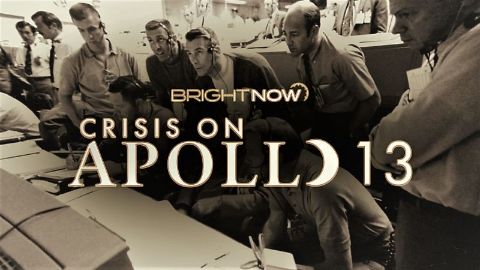 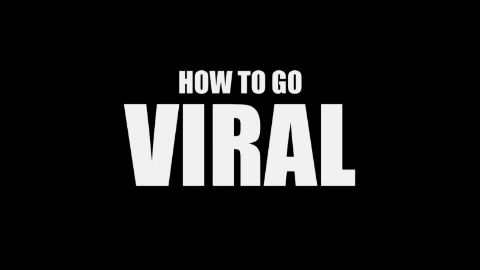 Richard Clay, art historian and expert on semiotics and iconoclasm and the interplay between new technology and shifts in meaning, compares and contrasts cultural symbols from across the centuries, unpicking iconic images, music, and other cultural outputs to explain where ‘stickiness’ comes from. 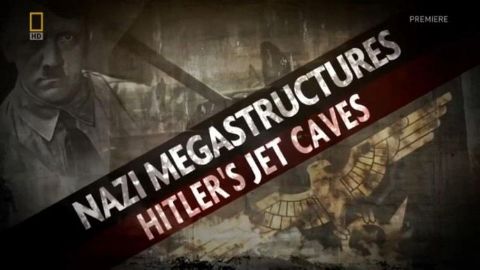