Ebola - The Search for a Cure

The Ebola virus. No-one knows exactly where it comes from but one thing is certain - it's one of the most virulent infections known to science. This special episode of Horizon meets the scientists and doctors from all around the world looking for the cure and hears first-hand accounts of what it's actually like to catch - and survive - this terrible disease. 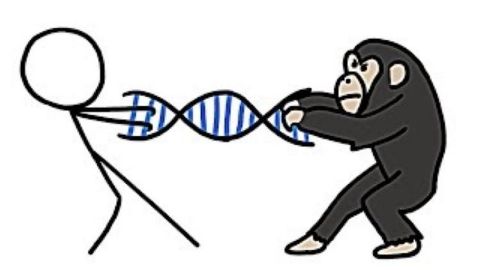 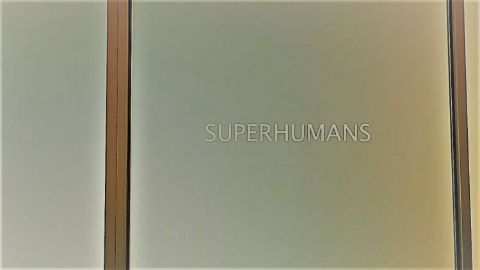 This time, we meet a man who feels no pain, a woman who can smell Parkinson's disease, a man who can remember every face he has ever seen and a survivor of a head injury who woke up to find he could suddenly play the piano. These remarkable cases are shedding new light on one of the most mysterious parts of the human body - our brain. 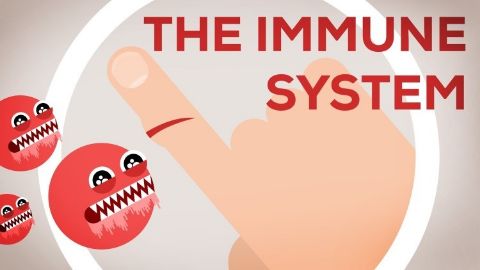 Every second of your life you are under attack. Bacteria, viruses, spores and more living stuff wants to enter your body and use its resources for itself. The immune system is a powerful army of cells that fights like a T-Rex on speed and sacrifices itself for your survival. Without it you would die in no time. This sounds simple but the reality is complex, beautiful and just awesome. An animation of the immune system. 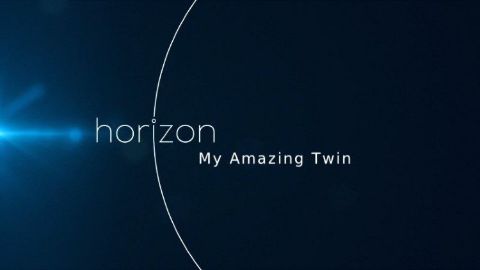 The acerbically witty and severely facially disfigured broadcaster Adam Pearson presents a personal film about genetics. He and his twin brother Neil are genetically identical and both share the same genetic disease, Neurofibromatosis 1 (Nf1) - yet they are completely different. Adam's face is covered with growths, whereas Neil has none. Neil has short term memory loss, whereas Adam is razor sharp. How can the same genetic disease affect identical twins so differently? Adam is on the cusp of a successful film and television career, but the disease has left tumours on his face that are growing out of control and he could lose his sight. For years, everyone thought Adam's brother Neil had escaped symptoms, but today his life is governed by epilepsy and a mysterious memory loss that suddenly came on during his teens. Determined to save their future, Adam tries to find out why the disease affects the twins so differently. 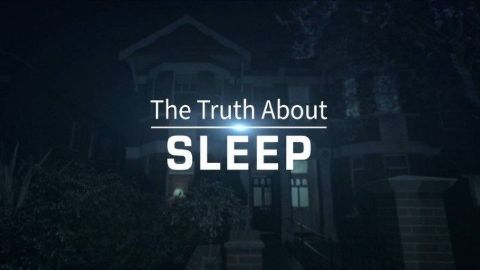 Insomniac Michael Mosley finds out what happens if we don't get enough sleep and looks at surprising solutions to help us get more. 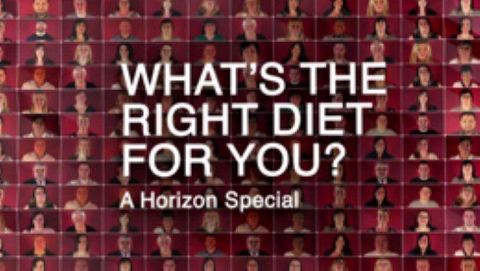 It is time to see if personalised dieting will work in normal life. The volunteers have been given one of three diets to follow - based on their genes, their hormones and their psychology. But now they are back at home, trying to stick to their personalised diets with all the stresses and temptations of real life. Dr Chris van Tulleken and Professor Tanya Byron discover how our genetic makeup can make temptation difficult to resist, how understanding the brain reveals what makes us comfort eat and what science can tell us about why we make disastrous food choices.