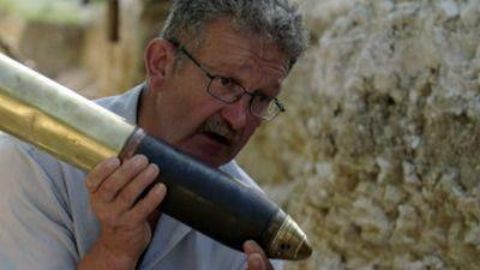 By January 1916 the war had become a stalemate. Millions had died and yet no side had achieved a decisive breakthrough. Austria-Hungary tripled the size of its armies to five million men. Germany doubled its forces to seven million. And in Britain men were volunteering to fight at the rate of up to 33,000 a day. 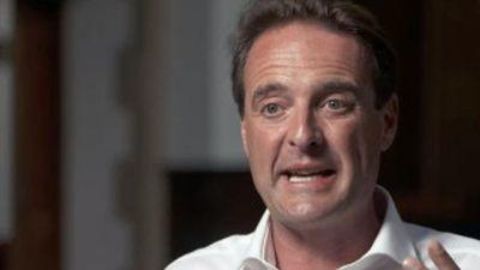 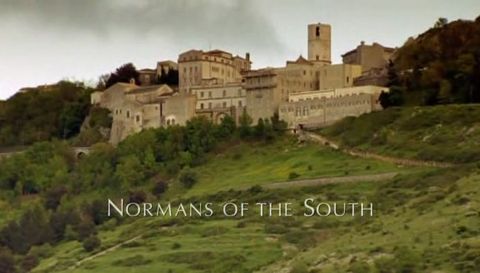 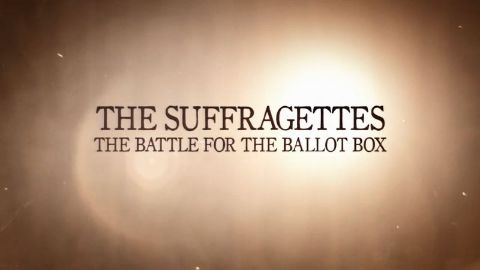 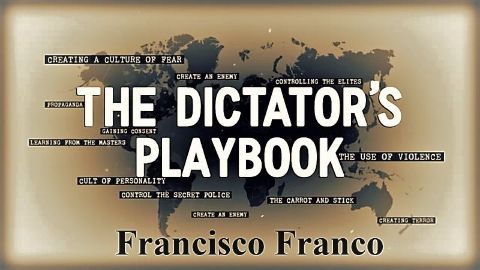