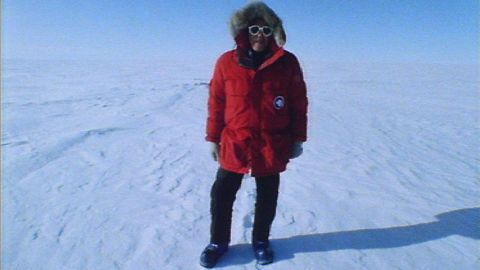 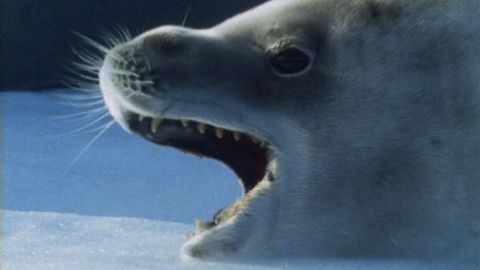 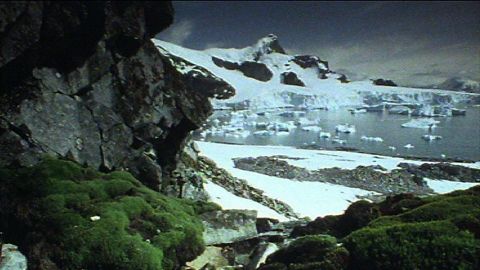 Almost all life in the region breeds in summer. A growing colony of fur seals on a beach in South Georgia resembles that of elephant seals shown in the previous episode. The pups grow fast on the rich, fatty milk provided by their mothers and double their weight in just sixty days. As the females become sexually available, the mating season begins and males try to claim territory and mate with females. Like elephant seals, fur seals fiercely attack all competitors. 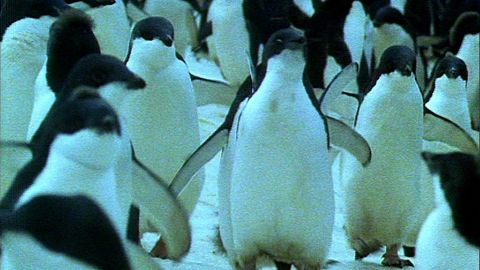 This episode describes the migration of most animals northwards (some from the Antarctic continent, others from the few islands surrounding it) as the continent and surrounding sea freeze over at the end of summer. It shows how young penguins often fall prey to Leopard Seals as they try to make their way across the already partially frozen water and how their stripped remains become food for isopods and meter-long nemerteans (ribbon worms). Before going to the sea, however, the adult penguins must shed their coats (molting). 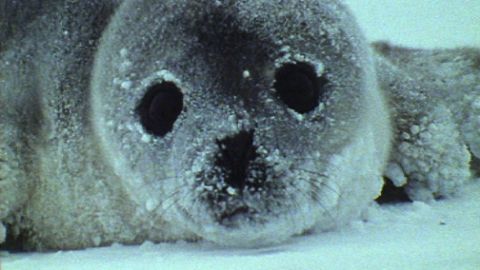 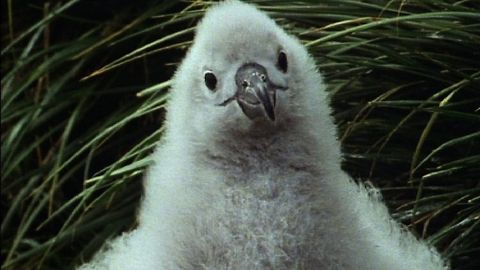 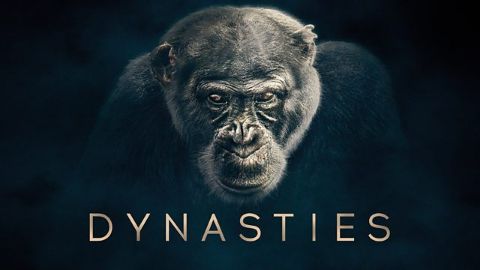 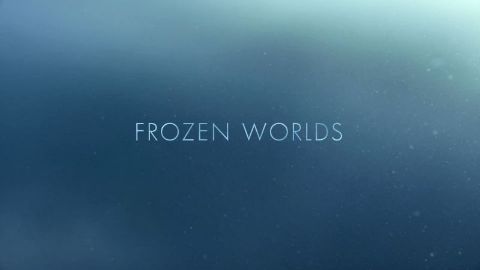 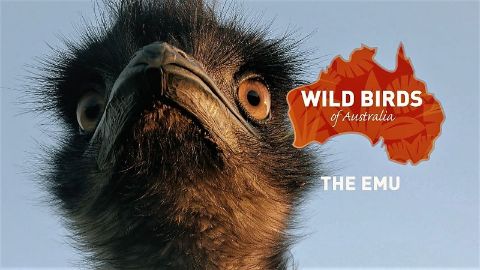 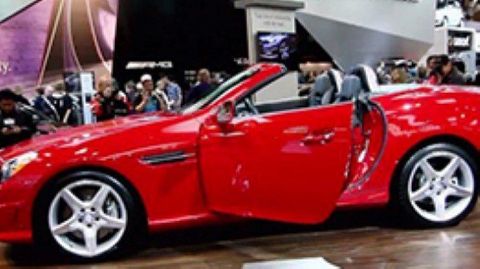 Following 161 84 views About Export Add to From the Great Pyramid at Giza to the towering skyscrapers of today, humans have engineered massive constructions for at least 5,000 years. But why? How do biology and human emotions affect our desire to build gigantic structures? 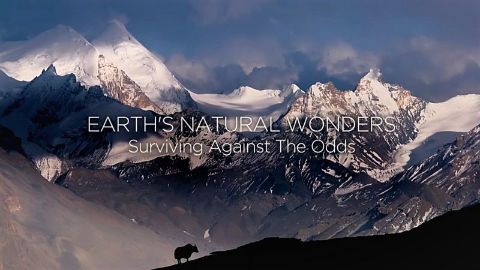 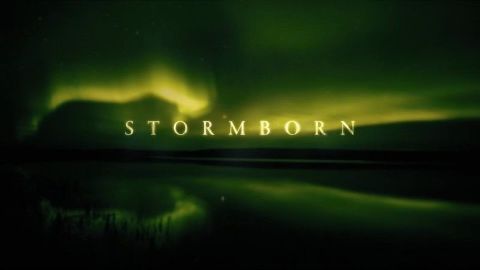 A dramatic trilogy of programmes featuring the epic struggles of the animals of the North.