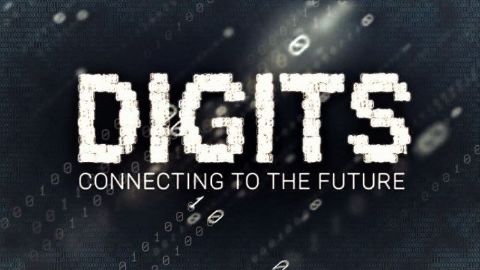 52:13
Connecting to the Future

Go into the physical heart of the Internet and learn about the very first message sent by UCLA professor Leonard Kleinrock. 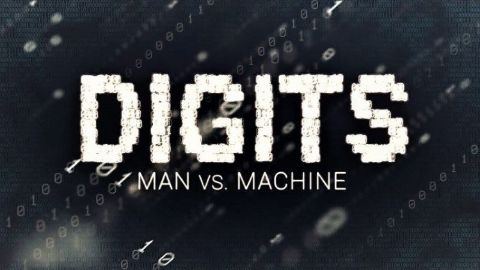 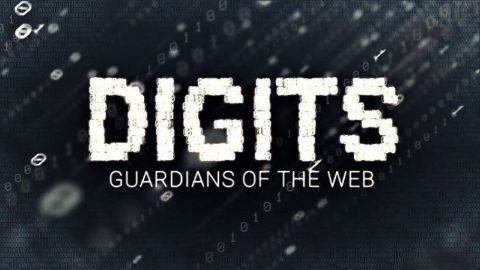 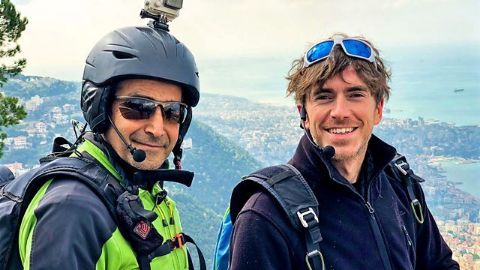 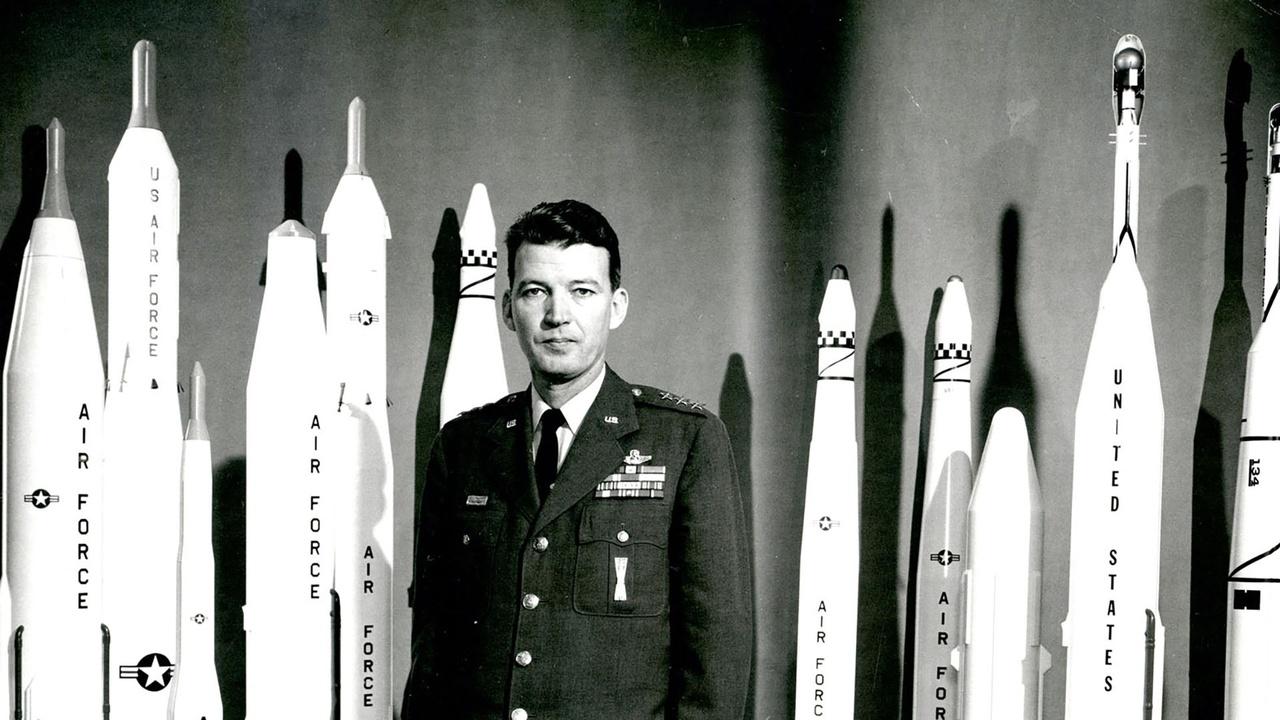 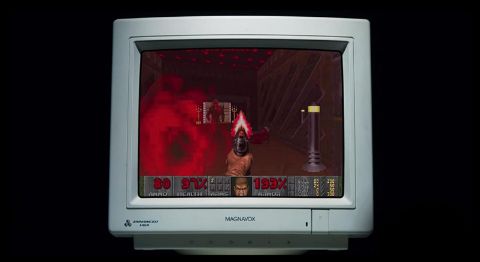 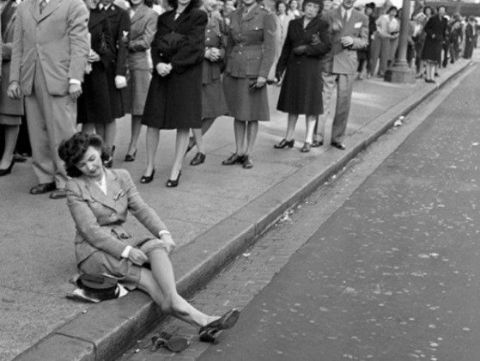 We explore the hidden history and super science of the nylon stocking, the LED and the toaster. 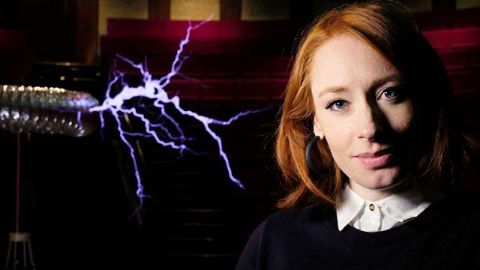 Dr Hannah Fry explores how science and technology transformed Britain in the 1890s, giving rise to the modern world - and many present-day anxieties. 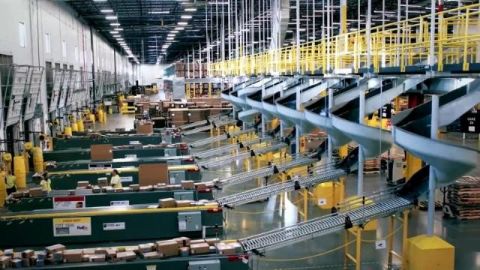