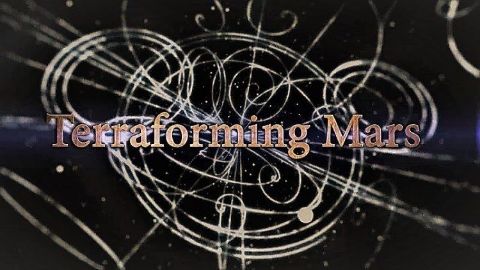 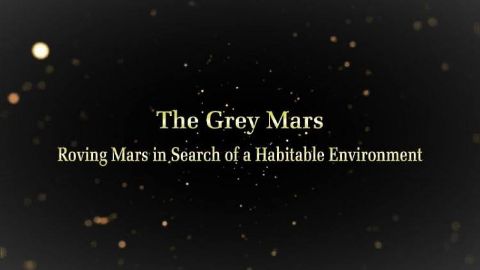 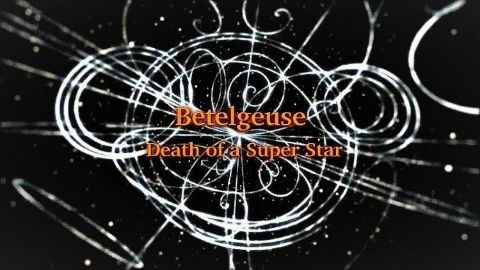 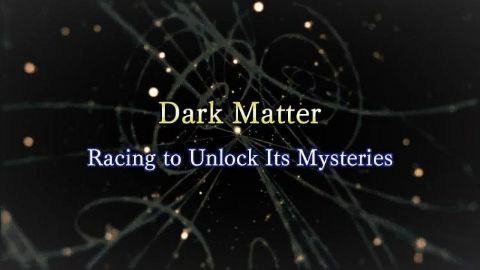 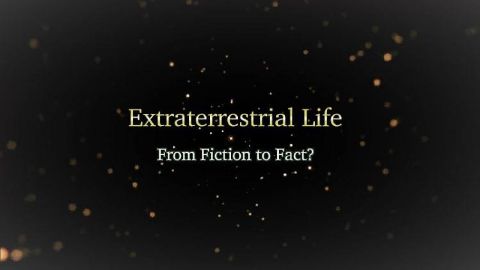 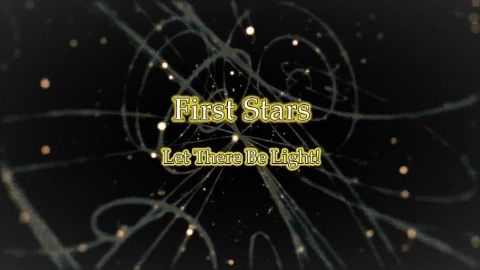 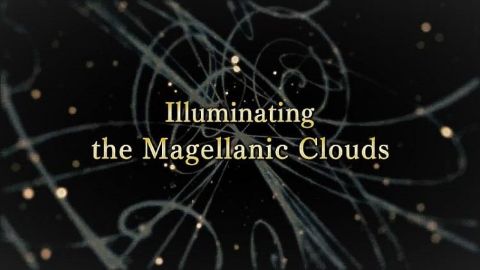 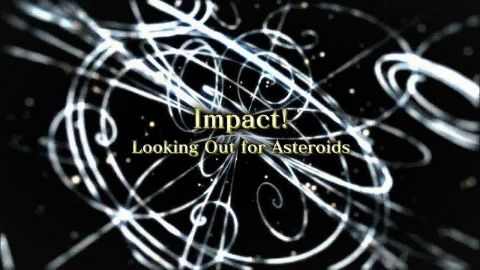 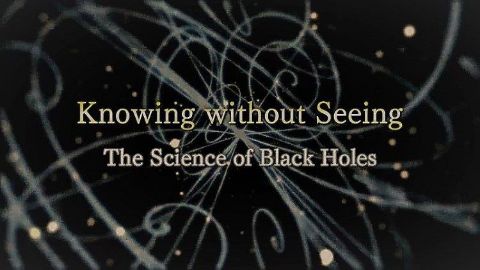 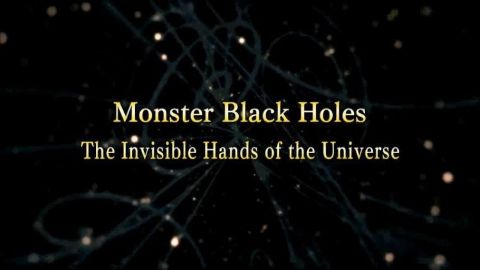 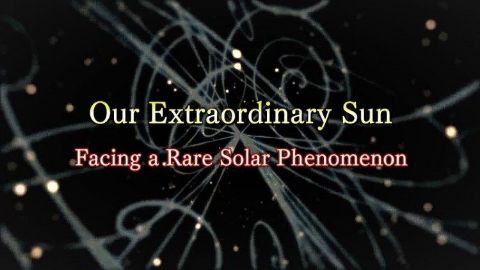 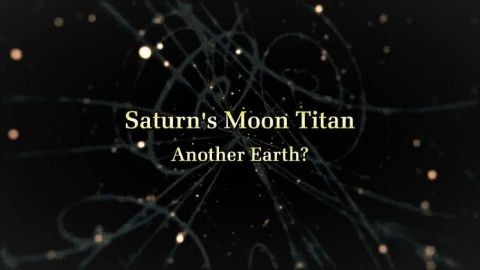 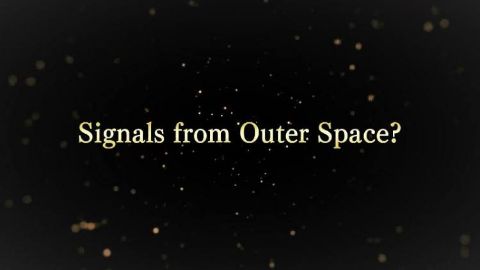 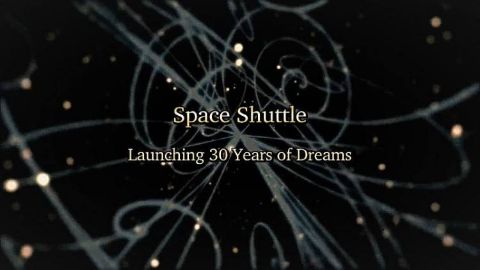 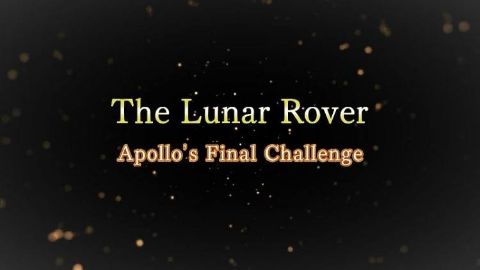 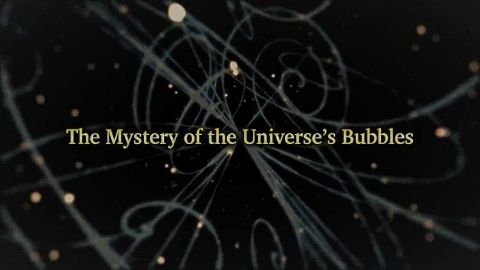 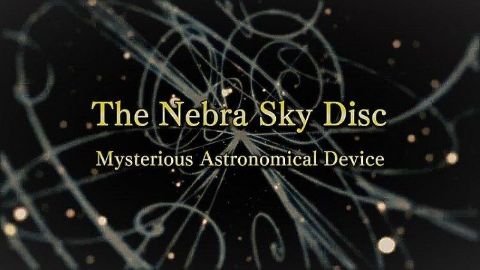 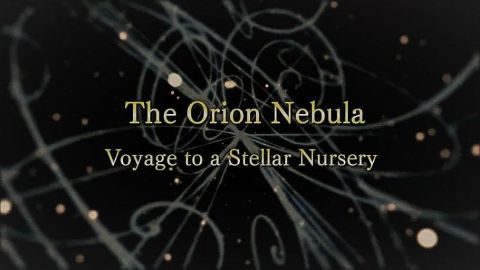 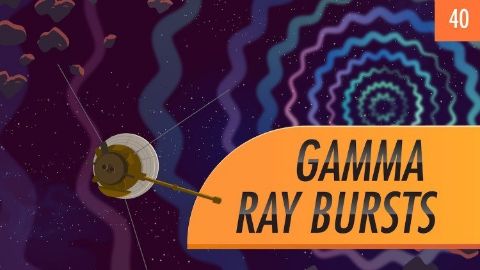 Gamma-ray bursts are not only incredible to study, but their discovery has an epic story all its own. Today Phil takes you through some Cold War history and then dives into what we know. Bursts come in two rough varieties: Long and short. Long ones are from hypernovae, massive stars exploding, sending out twin beams of matter and energy. Short ones are from merging neutron stars. Both kinds are so energetic they are visible for billions of light years, and both are also the birth announcements of black holes. 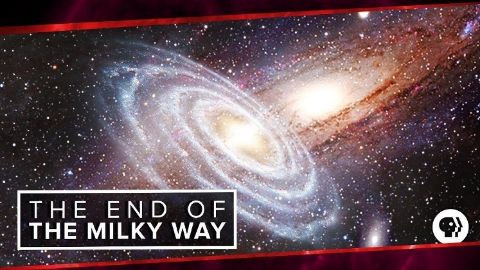 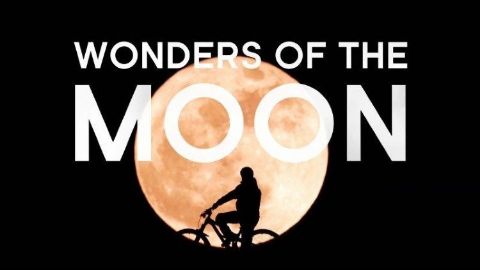 Uses the latest, most detailed imagery to reveal the monthly life cycle of the moon. From Wales to Wyoming, Hong Kong to Croydon, the programme finds out how the moon shapes life on Earth, as well as exploring its mysterious dark side and discovering how the moon's journey around Earth delivers one of nature's most awe-inspiring events - a total solar eclipse. And at the end of a remarkable year of lunar activity, we find out why so many supermoons have been lighting up the night sky. 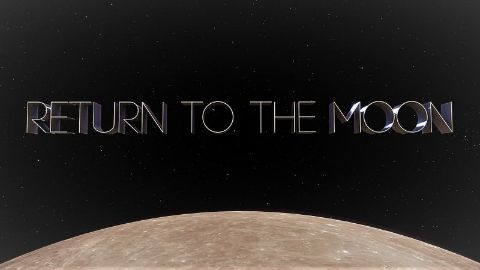 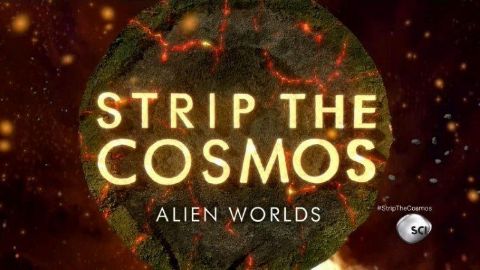 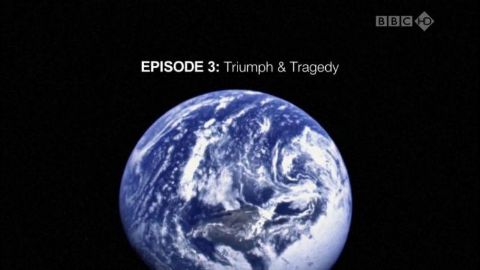