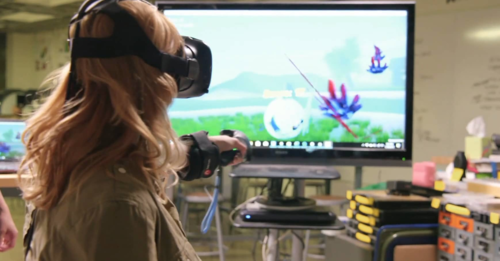 How can technology make the world a better place? Looking at the positive impacts of technology. In a world where modern technology has meant a significant increase in screen time for adults and kids resulting in less physical activity and the onslaught of attention deficit and depression, we flip the script and explore ways tech has improved our lives. 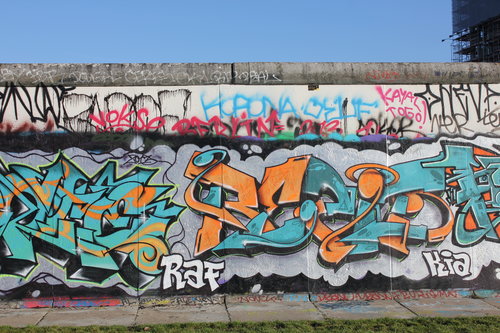 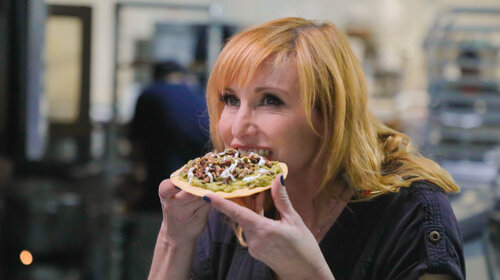 How to feed our ever growing, hungry planet? Populations continue to grow, but many food sources are finite, and dependent upon a delicate balance. With more than 2 BILLION people being added to the world's population by 2050, feeding the planet is one of the biggest challenges this generation has to face. Kari meets with people in the US with who have some innovative food solutions. From invigorating bee populations to edible insects she will seek out leaders answering the question: “How do we continue to feed our planet?” 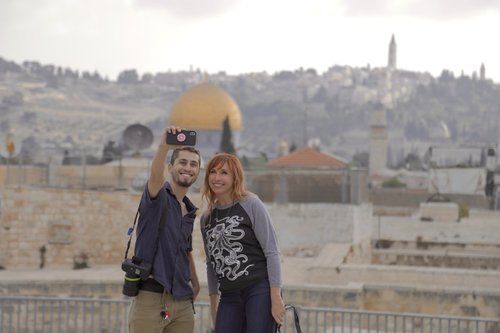 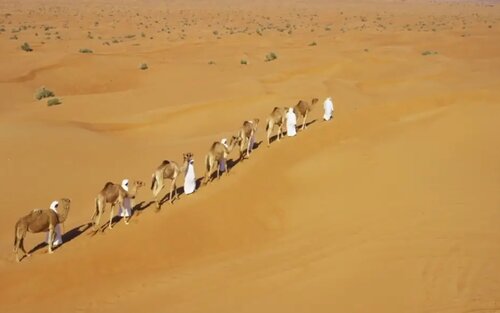 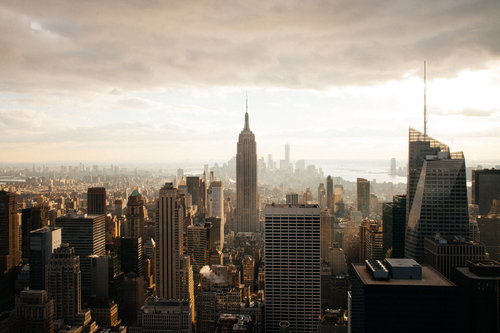 How do cities work? With more than half of the world’s population living in cities, daily functions are a major challenge. Cities present major challenges in terms of transport, energy, and waste management. In this episode, Kari visits New York City, a place where immigrant populations have retained their cultural traditions, and where urban planners struggle to make the city more live-able 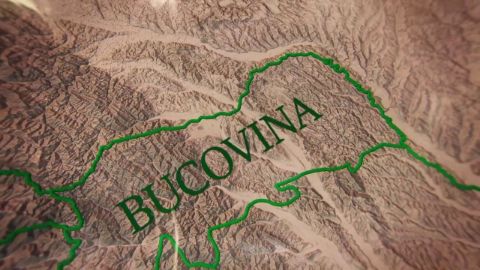 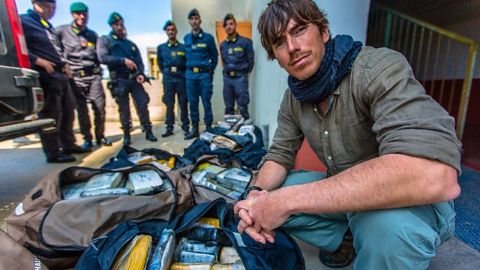 Simon recalls some of the most dangerous experiences of his travels, from coming under fire in war-torn Mogadishu to squaring off with a female wrestler in Mexico City. Among the past destinations featured are a police cell in the far east of Russia, and the programme also looks back at his encounters with ambulance crews in San Salvador and anti-smuggling police in Italy. 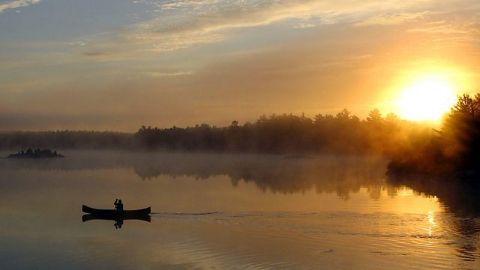 58:29
The Company that Built a Country

As Ray travels across land and by canoe, he tells the story of one of the greatest companies the world has ever known - the Hudson's Bay Company that opened up Canada. Ray discovers how those early traders were pioneers who laid the foundations of the modern Canadian state. He also demonstrates local crafts and bushcraft skills that bring the landscape to life. 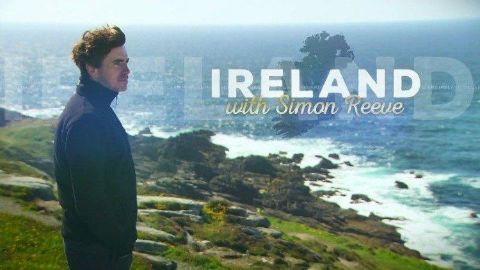 Simon Reeve sets out on an epic journey around the island of Ireland - a place steeped in history, culture and belief, but with a complex past. Part 1: South Simon begins his journey in the south of Ireland, paramotoring with an Irish explorer. On the west coast, he does spot of surfing before climbing Croagh Patrick in honour of Ireland's patron saint. This leg of his journey ends in Malin Head, Ireland's most northerly point. 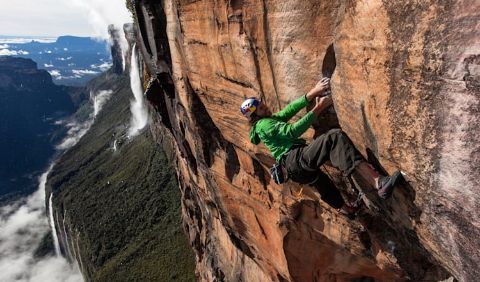 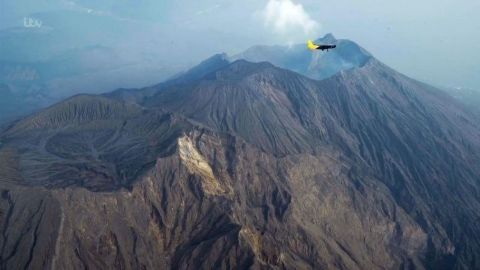 The actress heads to the island of Shikoku hoping to gain a better understanding of Japanese Buddhism. She then takes a bullet train to another island - Kyushu - where she finds the Henn Na Hotel, the world's first robot hotel. At Nagasaki, she visits Shiroyama Elementary school, one of the only buildings to survive the atomic bomb dropped on the city in 1945. Joanna then travels to Sakurajima, one of the country's most active volcanoes, before heading to the islands of Okinawa where one of the bloodiest battles of the Second World War was fought.