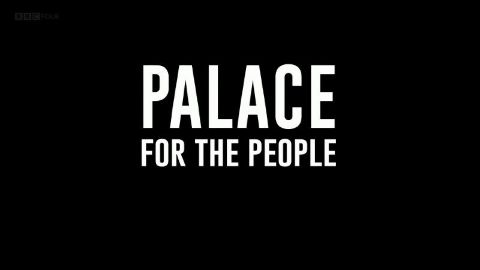 Showcases five of Soviet Europe's most grandiose architectural enterprises. Created to embody the 'collective good', the buildings, made with courage and a bit of lunacy, were used to remind the people of the power and brighter future that awaited them. Each building was designed to be either the tallest or the largest, or to have the biggest clock on earth or the most advanced technology of its time. Now that socialism is over, film-makers Missirkov and Bogdanov revisit five of communism’s most splendid palaces to reveal their hidden secrets through the eyes of the people who designed, built and worked in them. Featuring the National Palace of Culture in Sofia, Moscow State University, the Palace of the Parliament in Bucharest, the Palace of Serbia in Belgrade and the Palace of the Republic in Berlin. 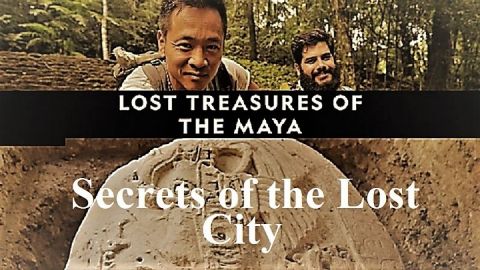 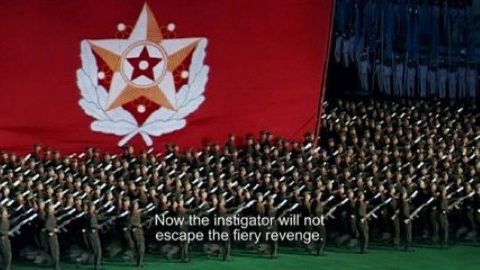