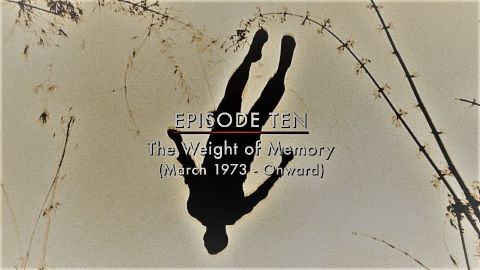 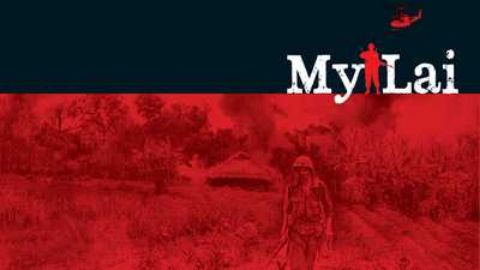 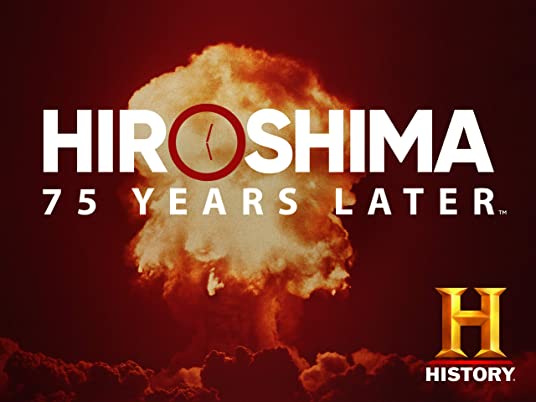 Marking the anniversary of the first detonation of a nuclear weapon in wartime and the swift end it brought to World War II, this special features never-before-seen archival footage, long-suppressed colour film from the immediate aftermath of the bomb, and overlooked audio testimony from core protagonists and victims to provide a a unique and highly personal understanding of the most devastating experiment in human history. HIROSHIMA: 75 YEARS LATER aims to infuse humanity into one of the planet's darkest moments, allowing the figures who designed, built and detonated the bomb, as well as those who were caught in its wake, to narrate their own journeys through an astonishing story of scientific endeavor, unprecedented ambition and unyielding horror. Told entirely from the first-person perspective of leaders, physicists, soldiers and survivors, the documentary presents the moral, scientific and military conundrums of the atomic bomb as felt by those closest to it. 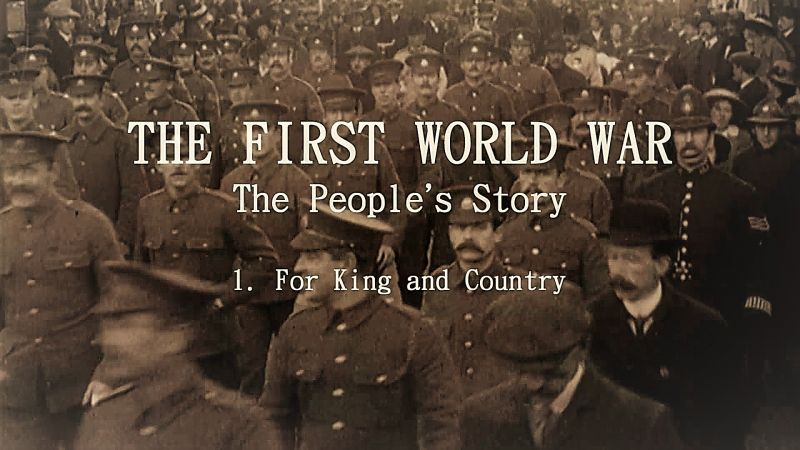 King and Country tells the story of the first years of war in 1914 and 1915, culminating in the Battle of Loos when the Pals Battalions who had enthusiastically volunteered to serve had their first taste of the horror of mass industrialized warfare. 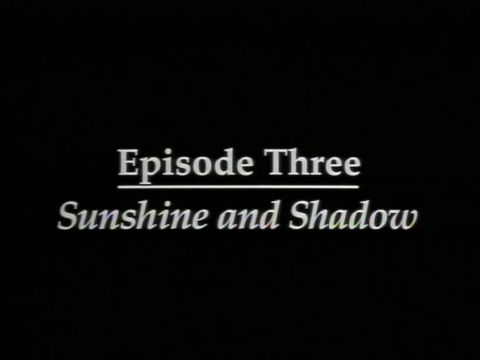 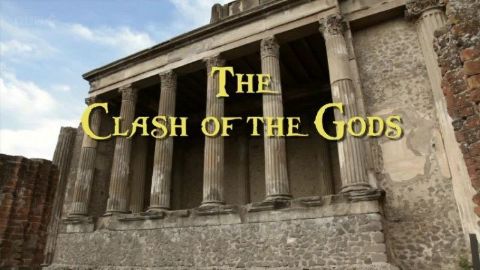