Go back in time to our earliest hunter-gatherer beginnings all the way to the future of seed storage and food production. 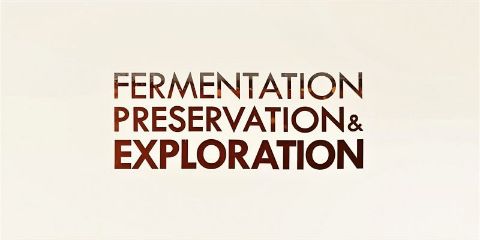