Across the planet, every animal--predator or prey--has survival advantages honed by millions of years of evolution. Watch some of nature's most accomplished survivors as they put their talents to the test, with their very lives at stake. 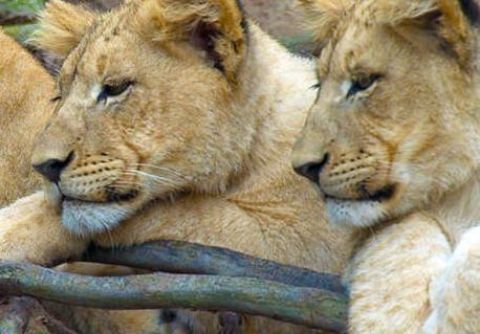 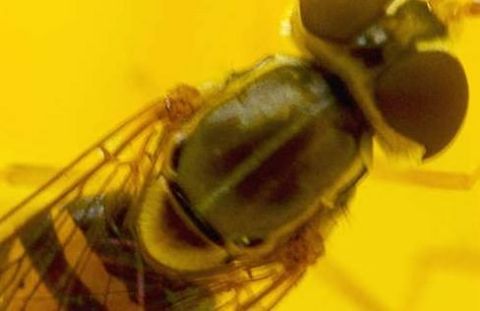