In a stunning celebration of one of earth's last great wildernesses, Ray Mears goes on an epic adventure into Canada's unforgiving yet inspiring landscape. 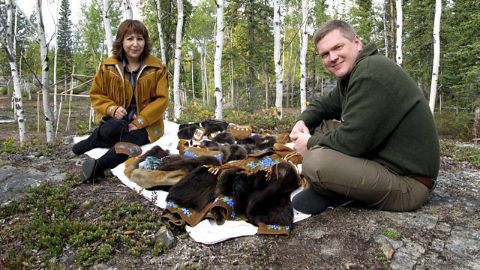 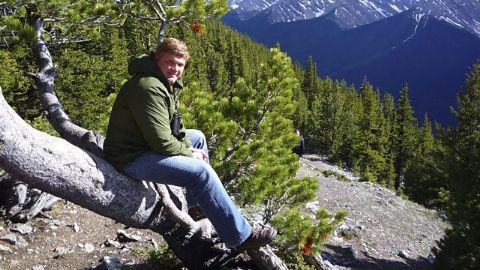 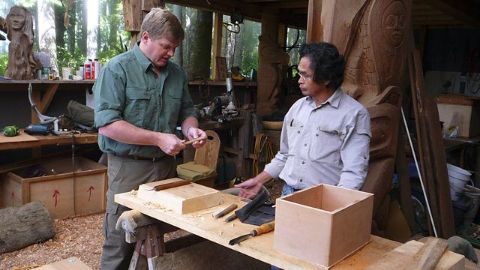