Todd Sampson puts brain training to the test as he undergoes a radical brain makeover by testing the new science of brain plasticity. 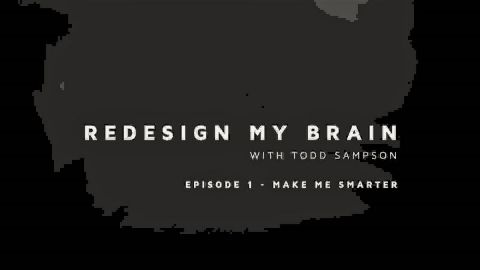 Todd Sampson puts brain training to the test. A pioneer in the neuroplasticity revolution, Michael Merzenich, mentors Todd, showing him how to radically improve his cognition by turbocharging his thinking speed, attention and memory. 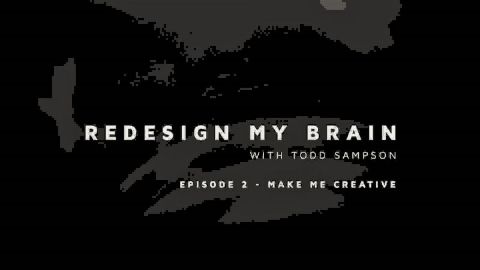 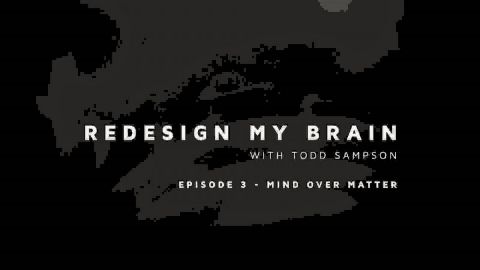 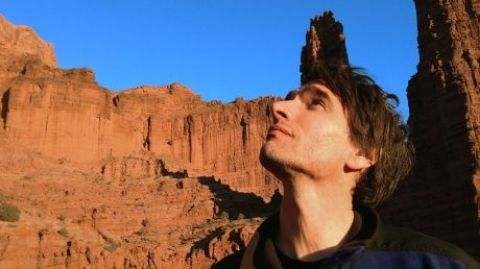 Todd uses the latest science to train his brain to become more adaptable. To prove that it's possible, he risks his life rock climbing blindfolded up a 120m rock face in Utah's Moab Desert. 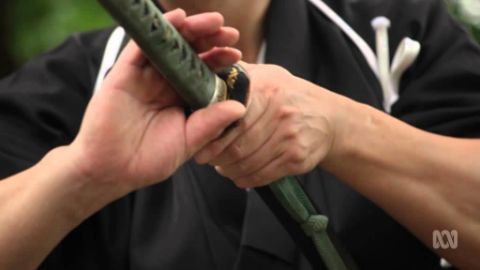 Todd pushes his senses to the limits to unleash his brain's full potential. 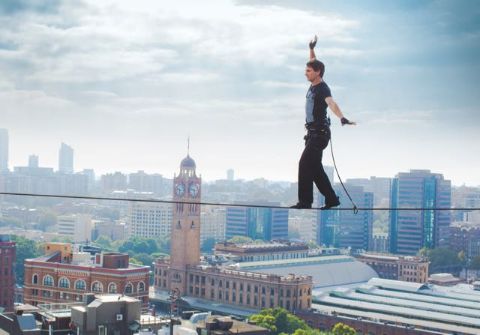 To prove that brain training can overcome fear, Todd uses all his previous brain training to face his fears and achieve the ultimate challenge - a skywalk between two buildings 21 floors high.