Embark on a safari to a diverse and astonishing wilderness, like no other on Earth. From the mangrove forests of southern Africa to the natural abundance of the Okavango Delta, this series is a powerful testament to the amazing ability water has to spark life where none existed before. 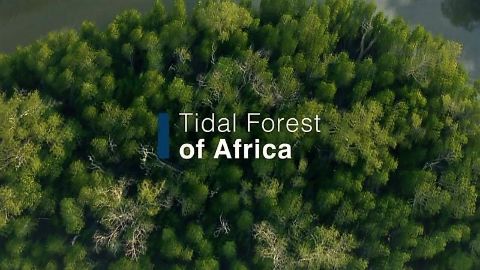 On the eastern coast of Africa lies a subtropical realm of staggering beauty and diversity--a mangrove forest where saltwater meets fresh and a variety of secretive forest dwellers work feverishly to survive. Take a thrilling journey into this rarest of ecosystems, one that few get to witness. 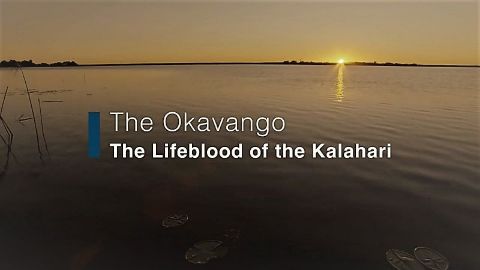 46:23
The Okavango: Lifeblood of the Kalahari

For the animals of the Okavango Delta, life itself depends on a fortuitous natural anomaly: a river that cuts through the mighty Kalahari Desert. Embark on a tour of this accidental paradise, where a colorful ecosystem of plants, animals, and birds flourish in the unexpected abundance. 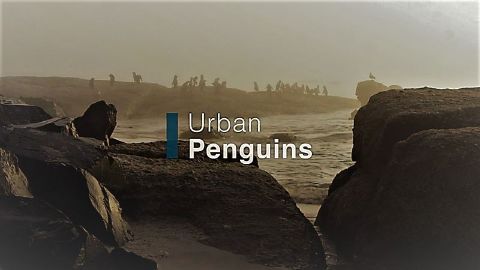 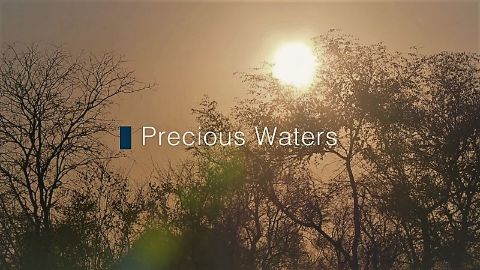 During the dry winter season on the savanna, life is ruled by water. From gargantuan hippos to nimble antelope, explore how the wildlife of South Africa's lowveld adapt to the harsh conditions of their ecosystem. 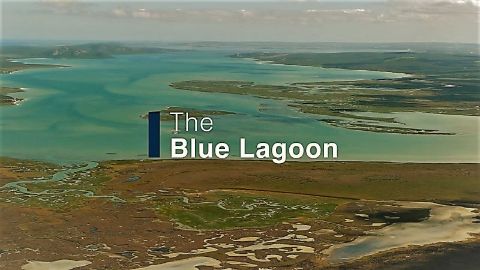 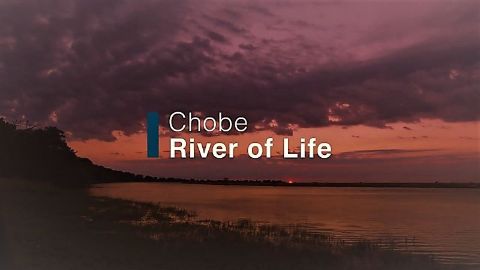 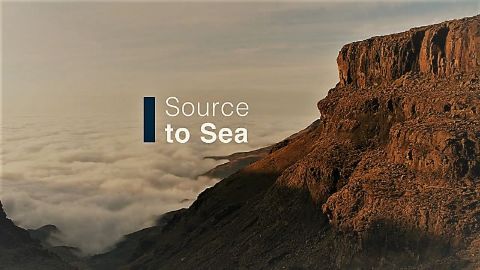 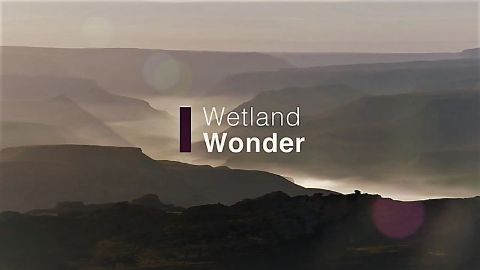