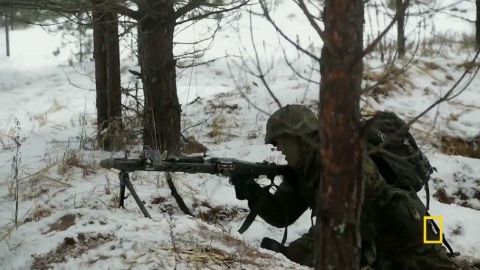 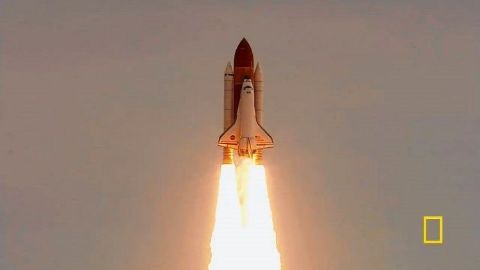 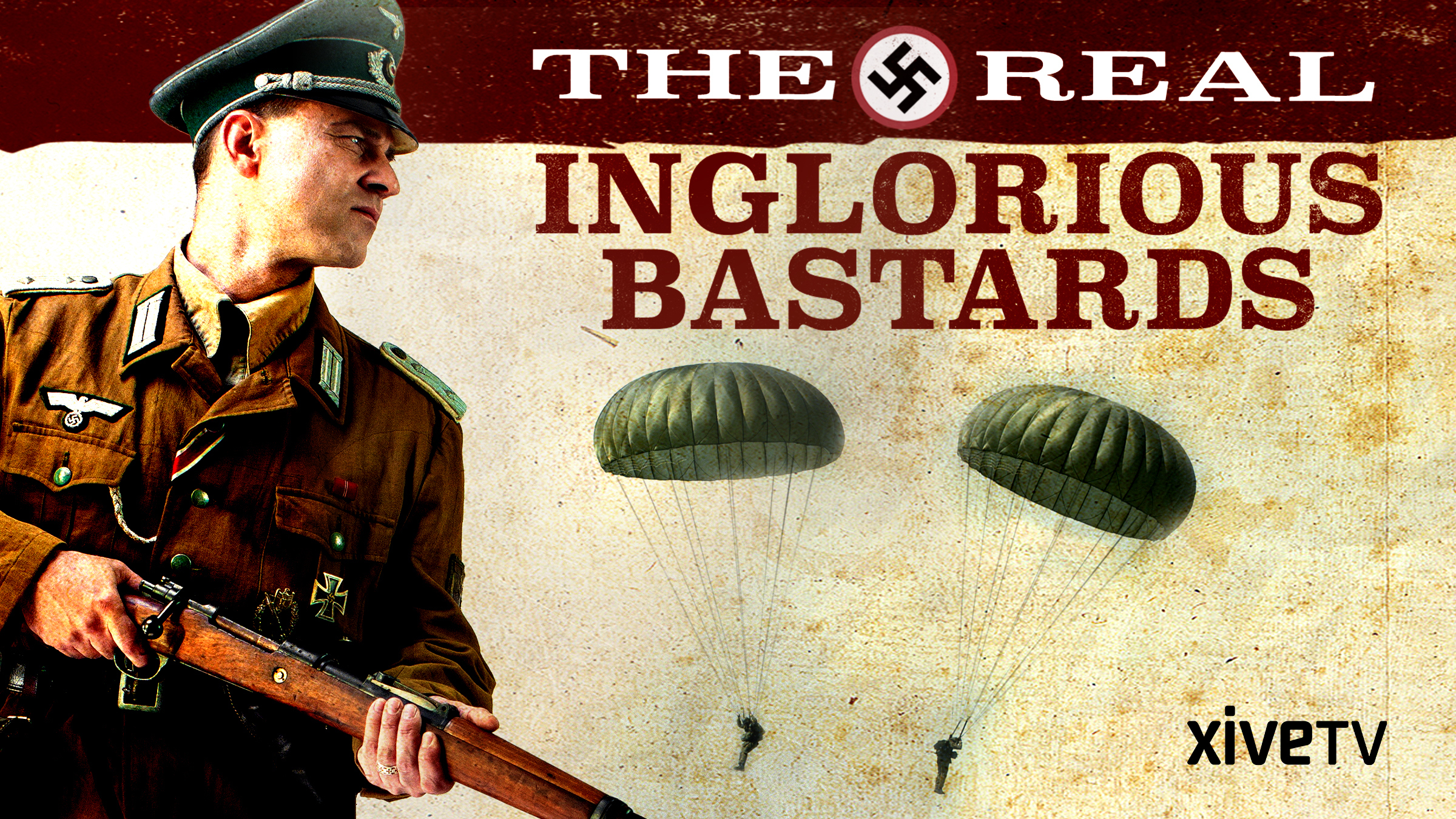 This is the incredible true story behind Quentin Tarantino's film Inglourious Basterds; a group of Jewish-American refugees of Nazi Germany who boldly went behind enemy lines for vengeance. As a teenager, Hans Wijnberg is sent to America from Holland to escape Nazi aggression; Fred Mayer and his family flee Germany at the onset of war. Both enlist in the U.S. army and are recruited by the OSS. But for their daring mission 'Operation Greenup', investigating the Nazi stronghold of Tyrol in the Austrian alps, they need an inside man – POW and Tyrol native Franz Weber, a former officer and conscientious deserter from the Austrian Wehrmacht… "The truth is way stranger than fiction," muses one interviewee in this unbelievable true account of an incredible war time saga. As the Second World War was coming to a close, the US Office of Strategic Services trained and parachuted two Jewish refugees and a German deserter deep into Nazi occupied Austria. The film reveals how their efforts disrupted a vital supply route between Germany and the Italian front to bring about the surrender of Innsbruck to Allied Forces. Their unbelievable adventure has a finale that beats any Hollywood movie hands down — but a story so powerful that it became the basis for Quentin Tarantino's mega hit. Through vivid first-person accounts from the extraordinary OSS veterans, gripping dramatic reconstructions, CGI and archive, the intrepid trio's hair-raising 'Operation Greenup' is brought to life, revealing one of the most successful and daring covert operations of World War Two. Hear directly from two of the men on the missions, Hans Wijnberg and Fred Mayer as they detail their amazing exploits. Both Fred and Hans were interviewed extensively, however Hans died from heart problems the day after the interviews with him were recorded. Written and Directed by Min Sook Lee ; Produced by 2271120 Ontario Inc. for Storyline Entertainment with Shaw Media, CMF Canada Media Fund, Rogers Cable Network Fund, History Television and TVF International 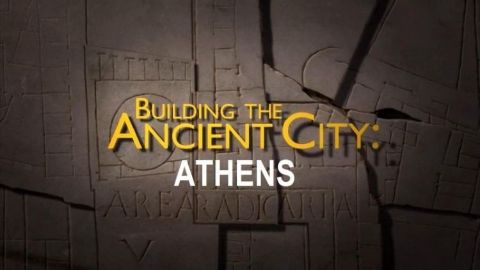 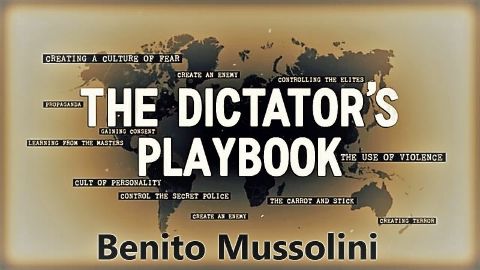 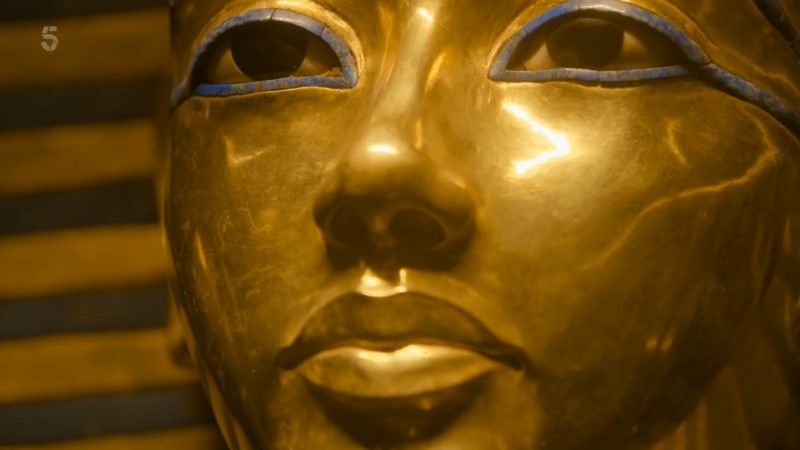 Dan Snow journeys through Egypt's Valley of the Kings, and uncovers the stories of European explorers going in search of treasures in this long-lost desert chasm. He discovers the work of maverick engineer Giovanni Belzoni, who levered out statues of pharaohs, the rivalries that erupted between teams of explorers across Europe in search of long-buried treasures, and tells the story of the most famous discovery in the valley - Howard Carter's unearthing of Tutankhamun's Tomb. 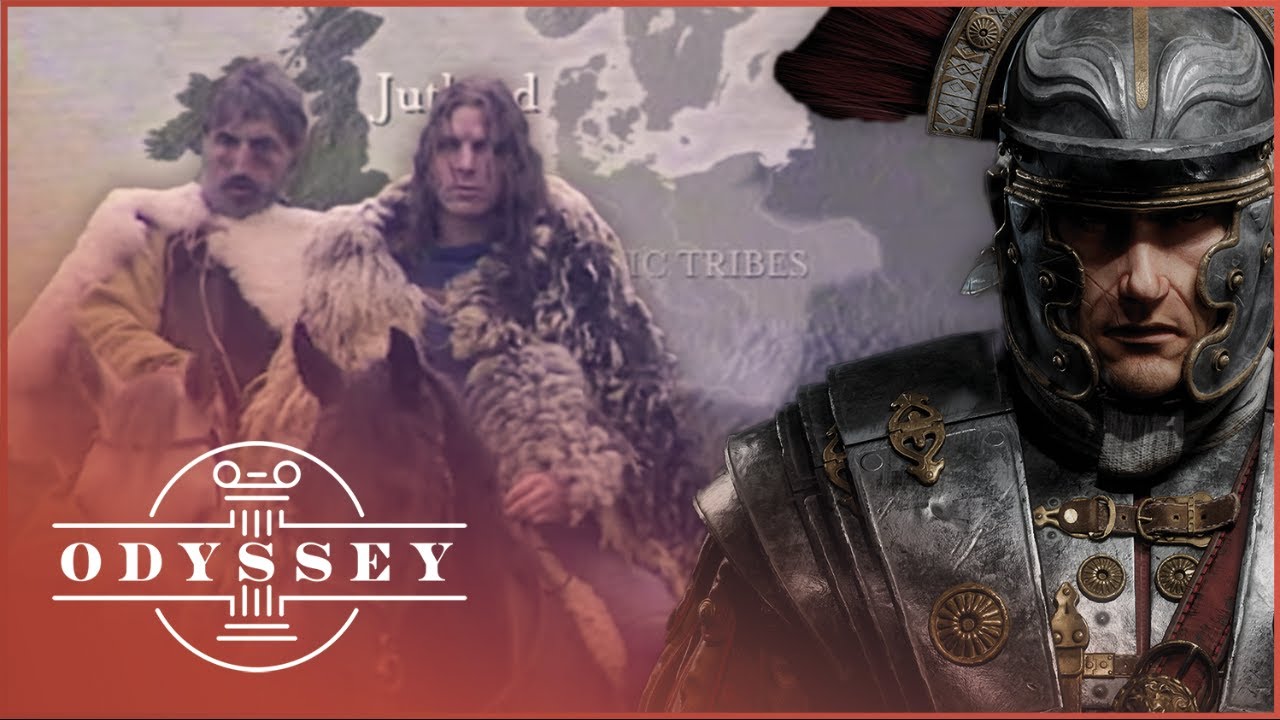