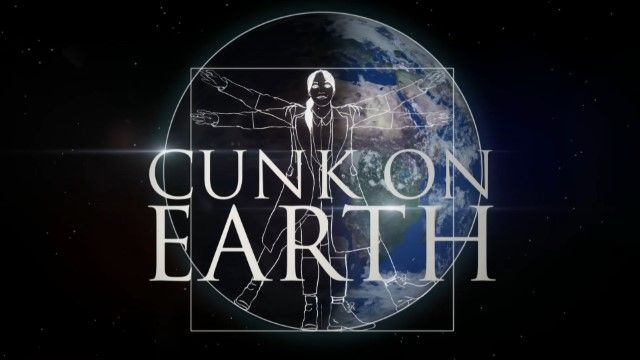 Landmark documentary-maker Philomena Cunk traces the history of Britain and the world, from the Big Bang to Brexit. Chapter 1: In the Beginnings Philomena Cunk travels the world, heading down caves and up mountains in her search for mankind's first moments. With the help of a variety of experts, she explains how the earliest societies were formed: from the easier ones to spell, like Rome and Greece, to the ones that are harder to spell, like Egypt and Mesopotamia. Chapter 2: Faith/Off Philomena Cunk tells the story of the birth of two of the world's great religions and learns what came next: the fall of the Roman Empire, the Dark Ages, the Crusades and Genghis Khan. So a bit of a rough patch for mankind, if we're honest. Along the way, Philomena asks experts hard-hitting questions about humanity's progress and stands on or near impressive old ruins and inside museums, before the shot cuts away to some archive footage of the bits that don't exist anymore or were too expensive to film at. Chapter 3: The Renaissance Will Not Be Televised Philomena Cunk visits the allegedly beautiful city of Florence to explore the Renaissance and interrogates experts and historians about the revolutions that went on to shape the modern world, including the American War of Independence and, to a lesser extent, the French Revolution. Chapter 4: Rise of the Machines Cunk continues her ambitious march across the face of mankind into an age of industry and science. With the help of historians, she explains the scientific breakthroughs of Marie Curie and Albert Einstein. She demonstrates the inventions that changed the world and covers how the American Civil War, World War I and World War II taught humanity how to use its new grasp of technology to shoot, blow up and irradiate itself in huge numbers. Chapter 5: War(s) of the World(s)? Philomena Cunk takes us from 1945 to the present day. She travels the world and meets top experts to examine the Cold War, the space race, globalisation and social media. The world's recent history is one of polarisation and division, as humanity divided itself down the middle – communism v capitalism, Apple v Microsoft, Beatles v Stones. Is humanity doomed to repeat the mistakes of history? Cunk does her best to find out. 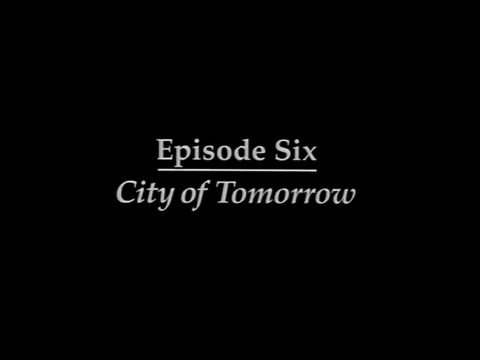 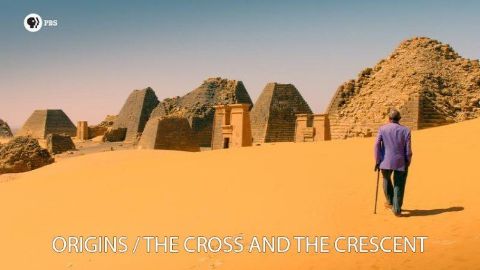 Parts 1 and 2. Henry Louis Gates Jr. explores Africa's rich history. Journey with Professor Henry Louis Gates, Jr. to Kenya, Egypt and beyond as he discovers the origins of man, the formation of early human societies and the creation of significant cultural and scientific achievements on the African continent. In part 2: Professor Henry Louis Gates, Jr. charts the ancient rise of Christianity & Islam, whose economic & cultural influence stretched from Egypt to Ethiopia. Learn of African religious figures like King Lalibela, an Ethiopian saint, and Menelik, bringer of the Ark of the Covenant. 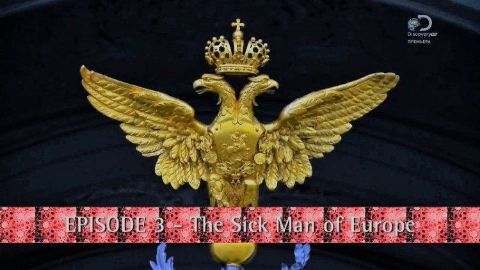