It is 1918 and the end of WWI. Millions have died, and the world is exhausted by war. But soon a new horror is sweeping the world, a terrifying virus that will kill more than fifty million people - the Spanish flu. Using dramatic reconstruction and eyewitness testimony from doctors, soldiers, civilians and politicians, this one-off special brings to life the onslaught of the disease, the horrors of those who lived through it and the efforts of the pioneering scientists desperately looking for the cure. The film also asks whether, a century later, the lessons learnt in 1918 might help us fight a future global flu pandemic. 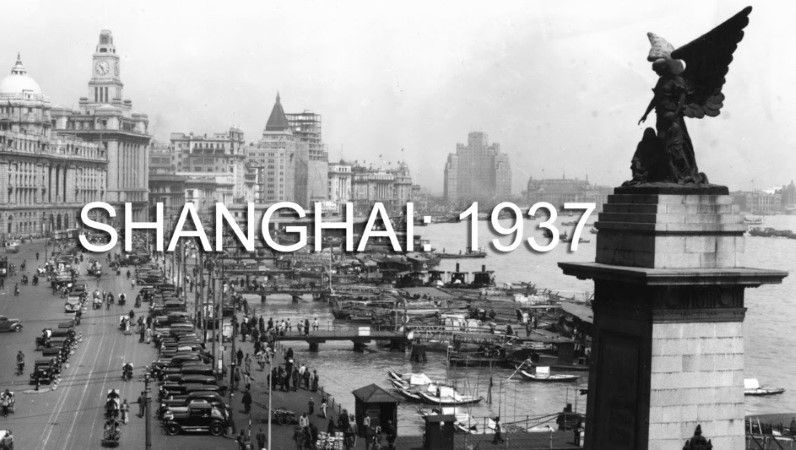 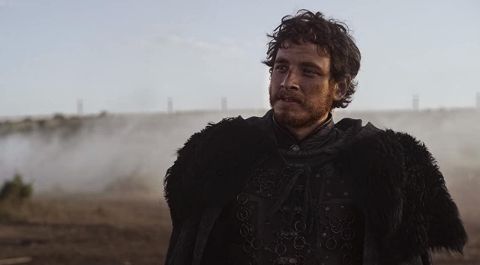 Amid a spiral of brutality and low morale, Mehmed makes Giustiniani an enticing offer. The grand vizier urges Mehmed to seek a truce with his rival. 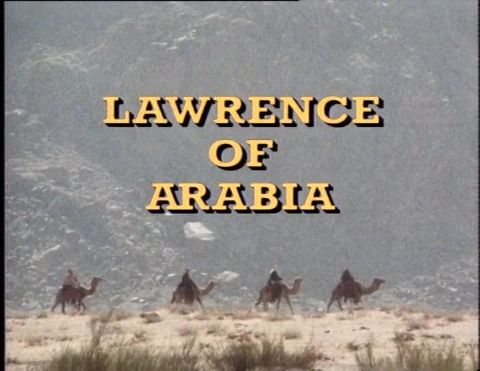